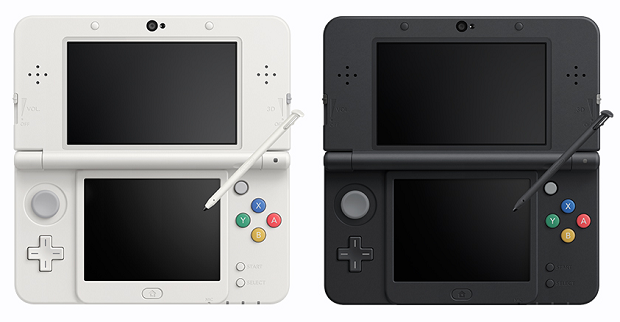 Console sales for February are in, and the Nintendo 3DS family came out on top on the heels of New 3DS’ release.

While NPD sales numbers make the distinction between consoles and handhelds, PlayStation 4 was the highest selling home console, but still fell behind the 3DS family after the New 3DS’ launch.

Meanwhile, Microsoft confirmed that the Xbox One had an 84% growth in sales compared to January.

As the PlayStation 4 and Xbox One’s sales continue to sell at a faster rate than their predecessors, NPD confirms that the current-gen systems “have outsold the PS3 and the Xbox 360 combined 15 month totals by close to 60 percent,” in the first 15 months of their life. The PlayStation 4 has sold over 20 million units since its launch in November 2013. The Xbox One’s last reported sales numbers were 10 million shipped units as of November.