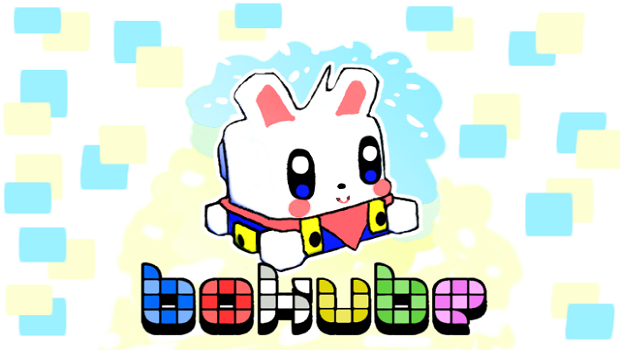 Conception Games released a Kickstarter campaign for its upcoming project Bokube. The project aims to raise $5,000 by July 2 and is projected to be released on PC, Mac, and Linux later this year.

Inspired by games like Captain Toad: Treasure Tracker and Sokoban, Bokube is a push-block perspective puzzle game. Each of the 70+ levels will introduce a new enemy or mechanic that keeps the game fresh and innovative. Players will have to rotate the camera in order to find new pathways for Boku to traverse in order to find puzzle cubes scattered among the levels.

Funding for Bokube is currently set for $5,000 on Kickstarter. Conception Games also announced that at $10,000, a Nintendo Switch version will be made. Bokube’s Kickstarter will run until July 2, and will be released on PC, Mac, and Linux if funded. Stay tuned for more news here on Gaming Trend.