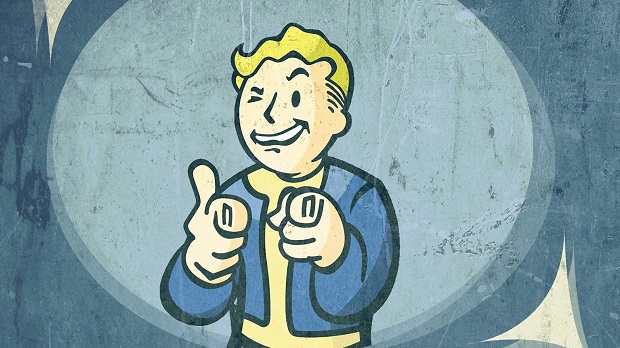 It appears that a Fallout 4 cinematic trailer is being prepped for reveal soon, according to the LinkedIn profile of a freelance 3D artist.

Luis Nieves’ profile lists contracted work for Mirada Studios on a Fallout 4 cinematic trailer, adding to the continued rumors that Bethesda is planning to reveal a new game in the series at its upcoming E3 press conference next month.

The Fallout series has been dormant since 2010 after the launch of Fallout: New Vegas. Rumors of Fallout 4’s existence have been circulating for years, with many fans expecting the game’s reveal to be one of Bethesda’s reveals at its first E3 conference.