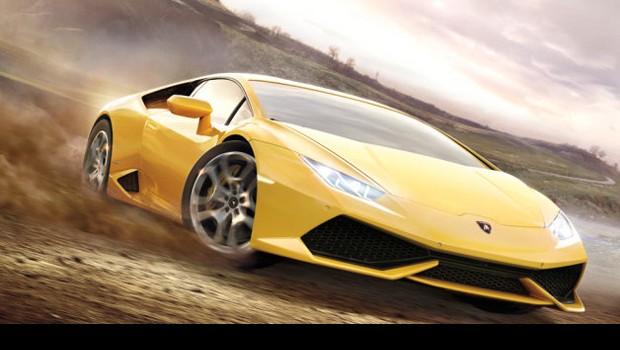 360 and One Versions of Forza Horizon 2 Are ‘Different Games’

When Forza Horizon 2 was announced, it was confirmed that the racing game spin-off would be coming to both Xbox One and Xbox 360, but now there’s been a little more clarification as to what the difference between the current and last generation versions will be.

Speaking with Digital Spy, Playground Games’ Ralph Fulton described the 360 version of Forza Horizon 2 as a “different game” than the Xbox One version as opposed to a straight port. The 360 version will run on a different engine, developer and features, but will be “inspired by the same ideas.”

“It’s based in the same world, it’s based on the same themes,” said Fulton.

“Rather than thinking of them as the same game on different platforms, they are different games inspired by the same ideas.”

Fulton did explicitly confirm that the weather system and Drivatar features will only be available on the Xbox One version of the title, stating that “There are things we are doing in Forza Horizon 2 on Xbox One that honestly couldn’t be done on any other console.”

Forza Horizon 2 was recently confirmed for release on September 30th.