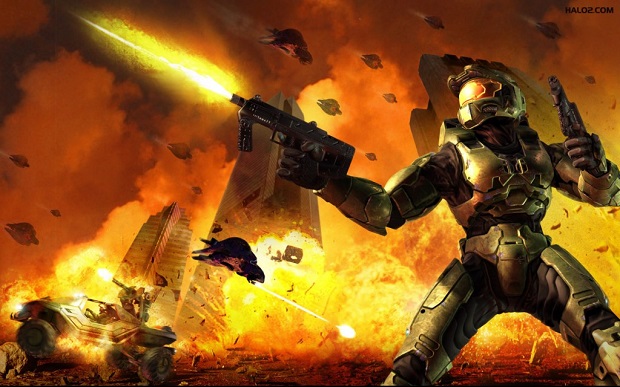 343 is rolling out a content update for the Master Chief Collection with the intent on fixing the compilation’s ongoing matchmaking issues today.

Through a post on the Halo Waypoint, the studio revealed all that players can expect to see fixed with the latest patch. The notes are extensive, as there are fixes for more than one game found within them.

The Master Chief Collection contains the four mainline Halo games all remastered for Xbox One. For more on the collection, check out Gaming Trend’s review.