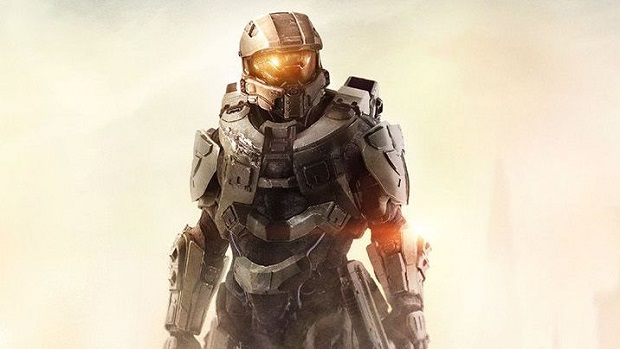 After a lengthy single player demo, the studio revealed that Halo 5 will feature a mode called Warzone that will allow up to 24 players fighting against AI-controlled enemies on maps roughly 4x the size of any map seen in previous installments in the shooter series.

For more on Halo 5, check out our impressions of the game’s beta.