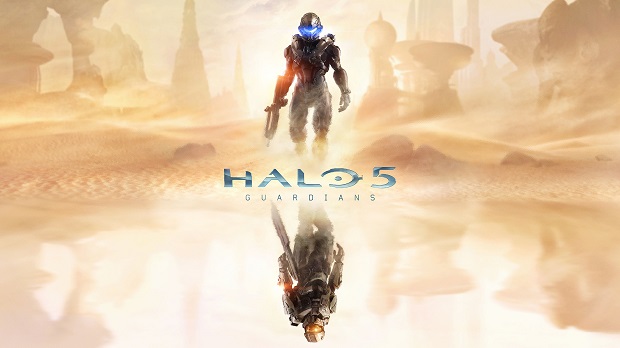 343 Industries has revealed the title and a few new details about the next installment in the Halo franchise.

Through a post on the Xbox Wire, 343 general manager Bonnie Ross revealed that the fifth chapter of Master Chief’s journey will be called Halo 5: Guardians.

Ross claims that Guardians “runs at 60 frames per second, on dedicated servers, with the scope, features and scale we’ve been dreaming of for more than a decade.”

Guardians is referred to as a “bigger effort than ‘Halo 4,'” With Ross clarifying that statement as “[applying] to the content and scope of the game, as well as the technology in what’s now a brand new and more powerful engine. ”

343 will have more to reveal about Halo 5: Guardians at this year’s E3, but confirmed that the first person shooter will see release in the Fall of 2015.