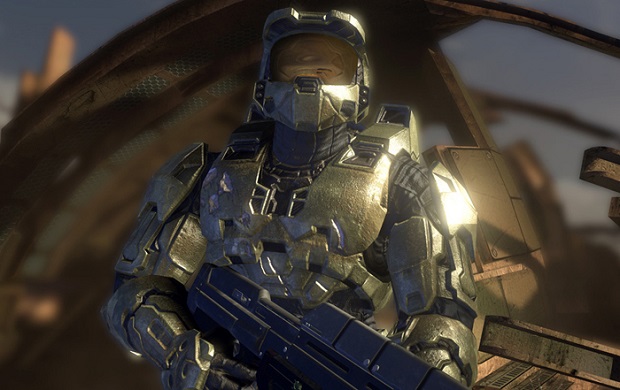 With Master Chief Collection having experienced a multitude of matchmaking issues since its launch, 343 is releasing patches to fix the issues. However, it has been confirmed that it will be delaying the one that was meant to alleviate the problems until a later date.

Through a post on the Halo Waypoint, 343 confirmed that patch initially meant to launch tomorrow would now be released “later this week,” but 343 gave no specific day or time.

The studio’s desire to “allow [time] for additional fixes, as well as the completion of the testing and certification process” were cited as reasons for the delay of the patch.

Master Chief Collection is a compilation of all four mainline Halo games remastered for Xbox One. For more on the collection, check out Gaming Trend’s review.