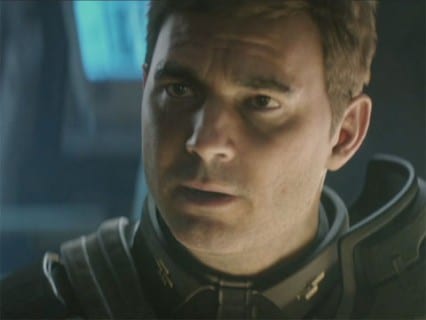 Just about everyone who owns an Xbox has been playing Halo 4 online for the past couple days (myself included), and some of the experiences they’ve been having include spartan ops, Halo’s new ongoing downloadable series. Today 343 Industries has released a trailer for the second episode of spartan ops that will debut next week.

From what one can gather from the trailer, episode two will pick up where one left off, after the spartans recovered a mysterious promethean artifact. The first season of spartan ops includes ten episodes (fifty playable missions) and is included in Halo 4.