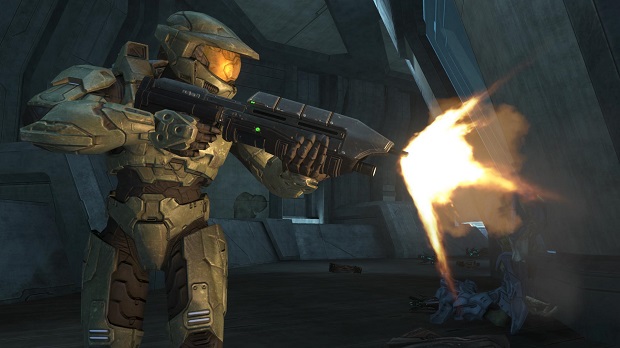 The Master Chief Collection is getting a new update that will help to alleviate known matchmaking issues, bugs and improve overall stability.

The full patch notes for the 523 MB update read as follows:

Made an update to ensure that the “Zealot” achievement is unlockable”

For more on the Master Chief Collection, check out Gaming Trend’s review.