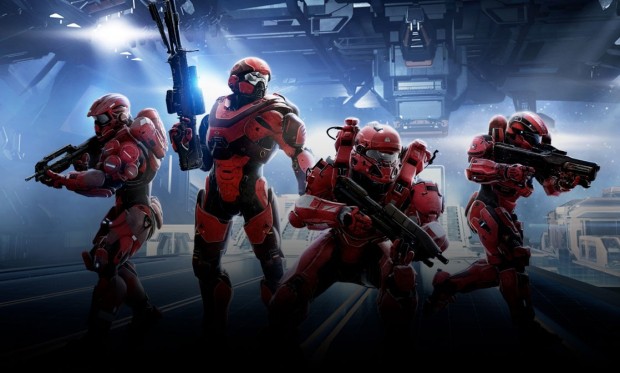 After reports that claimed Halo 5: Guardians’ online co-op wouldn’t require an Xbox Live Gold subscription to play started circulating, 343 Industries has released a statement that clarified that fans will have to pay for the service in order to play with friends online.

343’s John Holmes wrote on the Halo Waypoint that he misspoke when speaking to Game Informer, but confirmed that fans would be receiving a 14-day trial of Xbox Live Gold with every copy of Halo 5: Guardians.

I need take a moment to make an important correction on something we miscommunicated in the story. I misspoke during the interview when stating that online co-op campaign would be supported with an Xbox Live Silver account. Co-op campaign will require Xbox Live Gold to play. I want to extend my sincere apologies to our fans, and to Game Informer, for this error and any confusion it has caused.

That said, it is important to us that fans have the opportunity to play the full co-op campaign experience and we are doing this by providing a 14-day Xbox Live Gold trial with Halo 5: Guardians.”

Halo 5: Guardians is on the cover of this month’s Game Informer, meaing more information on the shooter is expected to roll out over the course of June.

Guardians is coming to Xbox One on October 27th, and will be accompanied by a special edition console.

For more on Halo 5, check out our impressions of the game’s beta.