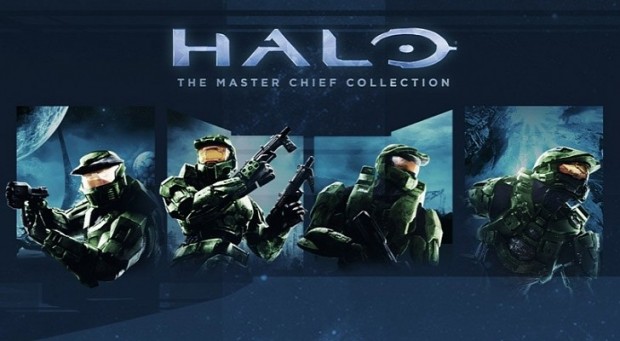 The Master Chief Collection was riddled with matchmaking issues at launch, and developer 343 Industries has gone as far as to call these ongoing problems a “black eye” for the studio.

Speaking with Xbox Achievements, 343’s Frank O’Connor admitted that the nature of the compilation’s development, specifically pointing to the undertaking that porting four games to a new system required, led to a lot of the issues that went unchecked before launch.

“Halo: The Master Chief Collection is definitely a black eye for us,” said O’Connor. “We’re not going to rest on our laurels or hide from the mistakes we made. However, I will say that the nature of The Master Chief Collection – you’ve got five different game engines, you’ve got five different studios working on it, you’ve got 343 working on putting it all together – the footprint and complexity was outrageous.

“To be perfectly honest, there were a lot of things that happened when we got it into a retail environment that we simply didn’t see in a test environment, so that’s what really caught us by surprise. We’ve been sort of scrambling to get it first in a playable stage and now we’re going to get it in a polished stage, so that people are getting what they deserved in the first place. We’re never going to back away from that or shy away from that.

“However, Halo 5 is being made by a completely different team. It’s a singular product. It was built from the ground up for this new technology, rather than being sort of dragged kicking and screaming from 2001 and forced and shoehorned into a 2014 console. So the problem spaces are still very challenging but they’re radically different. I think the beta is already a decent first step, in a retail environment, showing that we don’t have the same problems.”

As an apology for the issues at launch, early adopters of the Master Chief Collection will be getting Halo 3: ODST for free sometime this month. The collection was meant to act as a prologue for Halo 5: Guardians, which has been confirmed for October release.