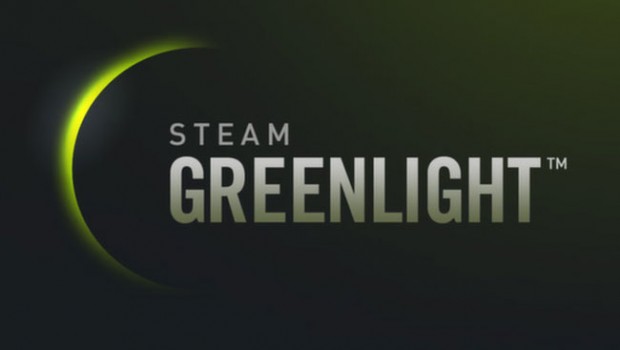 No sooner do a collection of Valve-less developers organize the “Not on Steam” sale than a good number of their games appear on Steam!  That’s right, today Valve announced another batch of games that will be released on its ultra-popular distribution platform. The new games run the gamut from low-budget indie horror to glorious multiplayer space-combat, so you’ll probably find something you like.  Our favorites?

If you’re curious to know more, you can visit each game’s steam page, but even if you don’t find what you’re looking for in the list of Greenlit games, be sure to check out the Not on Steam sale linked above.  There are a ton of awesome looking games there that you might have missed if you weren’t paying attention.