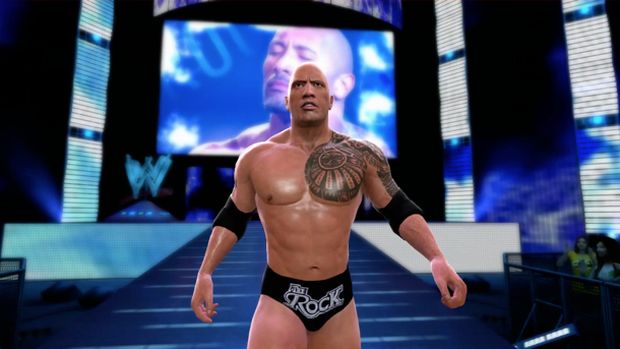 It was Summerslam weekend this past week and to celebrate that, 2K announced even more information and assets for their “30 Years of Wrestlemania” mode, particularly the roster. 2K’s first wrestling game is nearing its debut and I know I’m not the only one starting to get excited. Included in the roster are the likes of The Rock, John Cena, Undertaker, and Ric Flair.

This weekend, at WWE SummerSlam, a roster of Superstars from three decades of WWE was revealed for the 30 Years of Wrestlemania mode, making WWE 2K14 the most comprehensive opportunity for recreating iconic moments from historic matches. Players can take control of WWE Champions like The Rock going up against John Cena or recreate Hulk Hogan’s unbelievable victory against Andre the Giant.

Below are the new 30 Years of Wrestlemania screenshots. WWE 2K14 will release on October 29th for Xbox 360 and PS3. 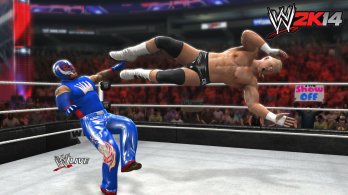