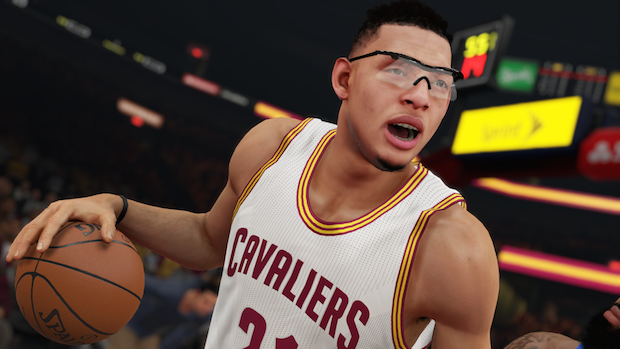 2k Sports has announced that they will be placing Isaiah Austin into the free agency of NBA 2K15.

While this would normally not be news worthy, Austin is a different case. Isaiah Austin is a former Baylor University standout who was diagnosed with Marfan syndrome, weeks before the 2014 NBA Draft. This diagnosis ended Austin’s hopes of becoming an NBA star, but 2K is attempting to at least complete one step of his journey.

Austin has been fully scanned and features a near perfect recreation of his face and body.

Austin was also honored at the 2014 NBA Draft in a very emotional moment that featured NBA commissioner Adam Silver giving him his official NBA jersey.

Cheers to 2K Sports for this great move, and more importantly, cheers to Isaiah Austin.