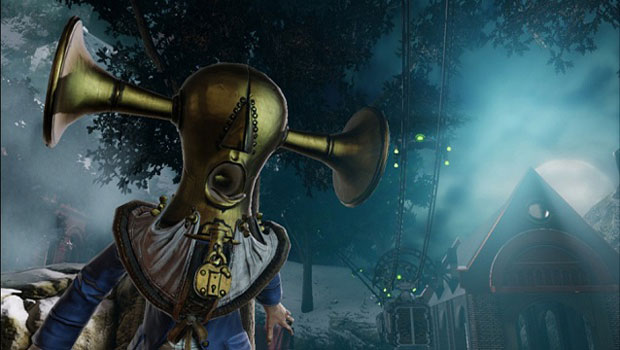 2K Marin Will Take Over the Bioshock Series

2K Marin will now be handling the future of the Bioshock franchise.

Speaking about the commercial potential of the franchise during the Cowen and Company analyst conference, Take-Two CEO Strauss Zelnick confirmed that the Bioshock series will be migrating to 2K Marin after the closing of Irrational Games.

“We haven’t given any color on how you should think about it yet except we do believe it’s beloved; we think it’s important [and] certainly something that we’re focused on; something 2K Marin will be responsible for shepherding going forward. I don’t want to say much else except to agree with you. I think there’s a lot of upside in that franchise,” Zelnick said. “It hasn’t necessarily been realized yet. And the question for the future, assuming we decide to answer the question, would be ‘How do you stay true to that creatively?’; ‘How do you do something exciting?’; and ‘How do you do expand the market?’. That would be the natural drill. We’re starting from a good point on it. And certainly it’s been a great piece of business for us; it’s been a profitable piece of business.”

Recently, Zelnick confirmed that there was more to come from the Bioshock franchise after the shut down of the series original developer Irrational Games.