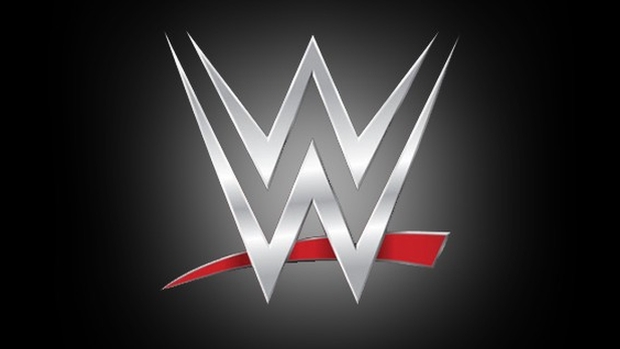 After the success of Blizzard’s Hearthstone, it is unsurprising to see other companies attempting to join that fold. The newest company to dip their foot into that money pool is 2K Games as they have announced WWE Supercard.

This new app will have you collecting a ton of different superstar’s cards and then putting them into action against other opponents. You will be able to have tag, three men, and five men matches alongside the standard one on one battle.

WWE SuperCard challenges players to build teams of WWE Superstars, Divas and Legends, train them to their full potential, battle in various match types and test their luck in high stakes tournament action. Featuring more than 400 cards in active play, with each card representing one of seven different rarity levels,WWE SuperCard delivers an extensive array of collectible content with high replay value. In addition, WWE SuperCard enables players to enhance their experience through the purchase of individual card packs.

Possibly the most surprising thing about this is my legitimate interest in trying it out. If I’m going to jump down this rabbit hole, better go down it hard.

Expect some impressions on WWE Supercard in the upcoming week.  The card dueling experience is available now on iOS and Android.