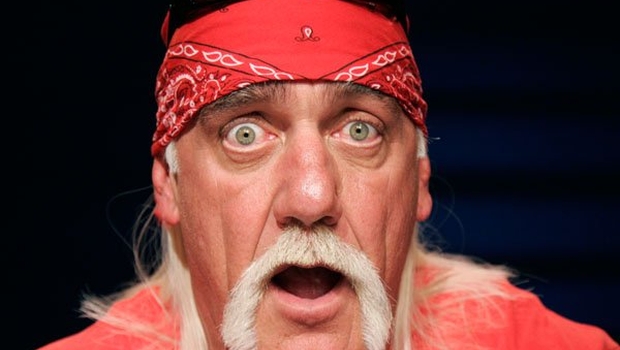 2K Games has detailed the collectors edition for their new WWE 2K15 series. The edition will feature a whole ton of Hulk Hogan, something that can be either a positive or a negative dependent on your view of the Hulkster.

Of course, this is no where near the first WWE game, but it is only the second time 2K Games has their hands on publishing the game. More specifically, this is the first full year with the product.

The full list of goodies included in the Hulkamania Edition are:

“With an illustrious and storied career, a name forever etched in the WWE Hall of Fame and a persona immortalized by fans around the world, Hulk Hogan remains one of the most recognizable and memorable competitors in WWE history,” said Chris Snyder, Vice President of Marketing at 2K. “Hogan truly deserves a ‘HULKAMANIA’ Edition of WWE 2K15, and this comprehensive offering is a must-have for any WWE fan.”

The Hulkamania Edition of WWE 2K15 will be available exclusively on the Xbox One and PS4, with no price point being announced just yet. WWE 2K15 will release on October 28th for the Xbox 360, PS3, PS4, and Xbox One.