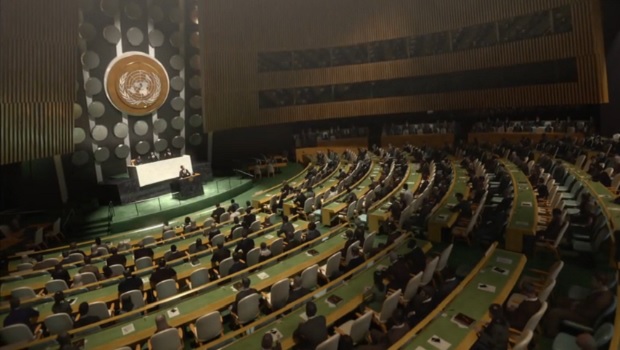 The release of Civilization V’s second expansion, Brave New World, is exactly a week away as of today. This expansion pack, like its predecessor Gods and Kings, will add new gameplay mechanics while also tweaking those already present in the game. Among the new features are a World Congress, international trade and tourism. Brave New World also adds nine new civilizations, eight new Wonders, and two scenarios to play through. To get gamers excited for the release next week, 2K and Firaxis have released a Brave New World launch trailer. Check it out after the break.

Expand your civilization in new ways through the introduction of international trade, and a stronger focus on culture and diplomacy. The all-new expansion to Civilization V also introduces new civilizations, wonders, Great Works, scenarios and more.

Civilization V: Brave New World is set to be released on July 9th, 2013.