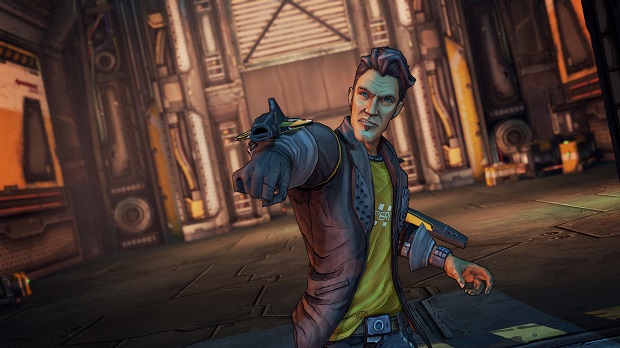 2K Australia, known most recently for its work on Borderlands: The Pre-Sequel, is shutting down.

News of this comes from a report from Kotaku, who was told by a source that the studio would be closing its doors and cited the costs of operating in Australia as a determining factor. Later, a 2K representative issued a statement to Kotaku that confirmed the original reports.

”We can confirm we have taken steps to begin the studio closure process for 2K Australia in order to better manage ongoing development costs while improving the working proximity of our creative teams. We are very grateful for the team’s valuable contributions to numerous 2K projects, and are working with affected staff to explore reassignment opportunities where possible.”

2K Australia was founded in 2000, and has contributed to the Borderlands and Bioshock series over the course of its fifteen year lifespan. The studio’s last game, Borderlands: The Pre-Sequel, was recently re-released on PlayStation 4 and Xbox One as part of the Borderlands: Handsome Collection alongside Borderlands 2.