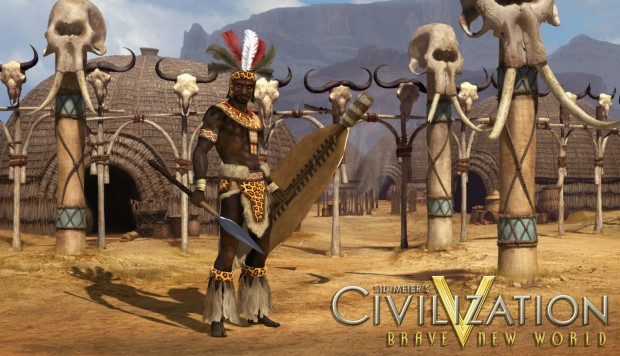 Additionally, Sid Meier’s Civilization V: Brave New World can be pre-ordered starting today at 10:00AM PDT. By pre-ordering Brave New World from participating digital partners** before the game’s release on July 9, 2013 in North America and July 12, 2013 internationally, fans will receive 10% off on their purchase of the title.

Seems like a great weekend to dive into a franchise that many have hailed as one of the most addicting of the past decade. Firaxis is easily one of the best developers out there so whenever they release a new product, even if it is just an expansion, you can typically expect some high quality material.