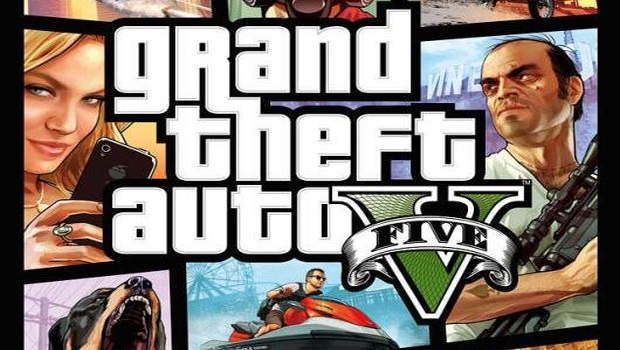 It is as simple as the title says – we’ve got 20 new Grand Theft Auto V screenshots, and hot damn do they look fantastic.   The screens give us a quick look at some of the locations and activities we’ve heard so much about – flying, scuba diving, heists, and a bevy of cars, bikes, and weapons.   The completely free-form nature of the game, removing the need to unlock areas, should give players the additional freedom that more recent sandbox titles lack.   While the folks at Rockstar are coming up against some heavy hitters with the new console launches, nobody does compelling stories laced with acerbic humor quite like they do.   It is very much on my most-anticipated list.

Grand Theft Auto V is slated for release on Xbox 360 and PS3 on the 17th of September, with the yet-unconfirmed and announced PC versions rumored to be coming some time in 2014. 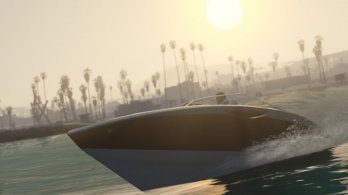 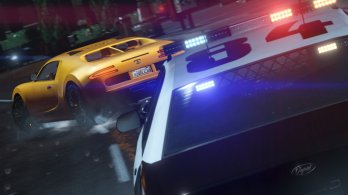 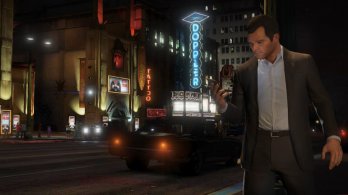 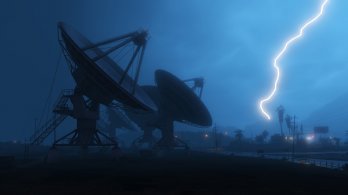 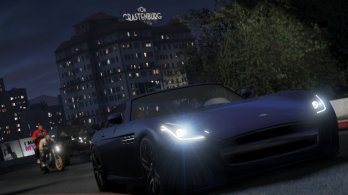 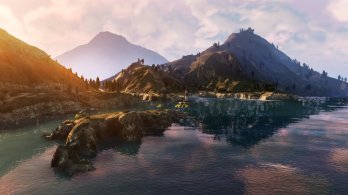 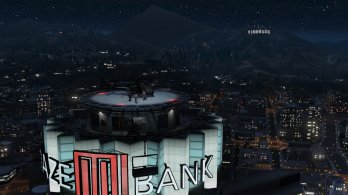 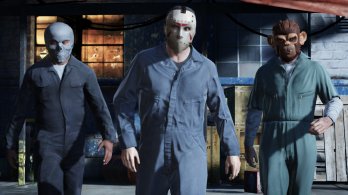 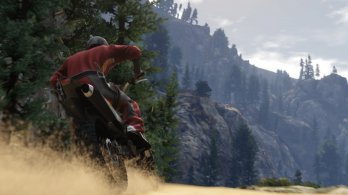 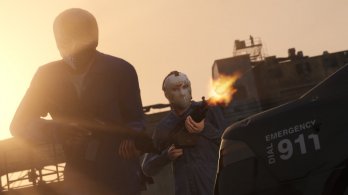 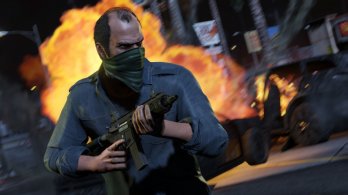 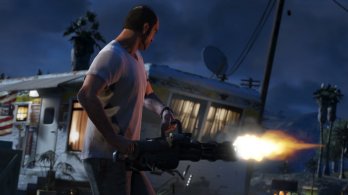 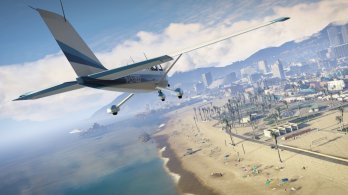 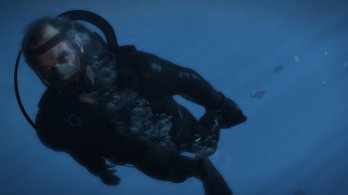 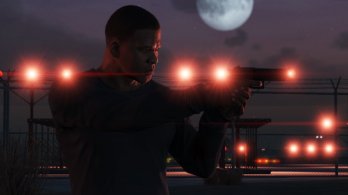 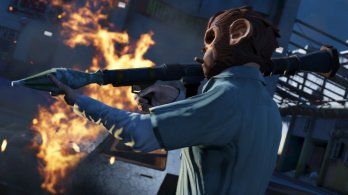 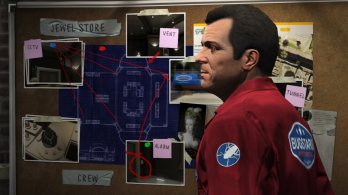 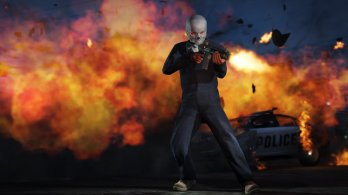 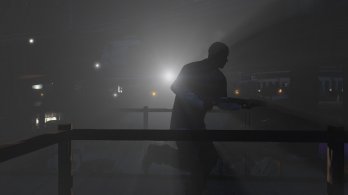 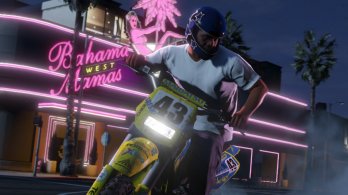