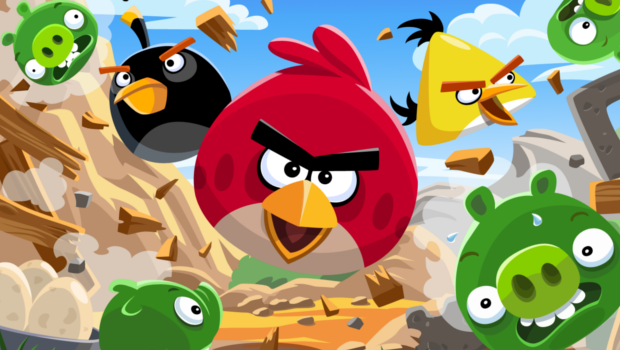 The tablet revolution continues apace! Businesswire.com is reporting that tablet sales across all OSs are estimated to ship over 68 billion USD worth of tablets this year, a significant jump over 2012’s performance. The Android continues to catch up to the iOS market share – 60% of last year’s tablet sales were iOS platforms, 37% were Android, leaving over a fraction so small it’s not even worth saying the name ‘Blackberry’. With more and more titles seeing multiplatform releases – Little Inferno being one of the latest to bridge the console, PC and tablet divide – chances are we’re going to see more and more influence of the tablet market segment showing up on other systems, including the all-holy, all-powerful desktop PC.

That’s not to say that tablets are going to displace PC gaming, much less traditional console gaming anytime soon – though the combined power of tablets and phones may continue to wreak havoc on the Vita and 3DS. No, the way this influence is going to manifest is in design choices for any game whose developers have an eye on multiplatform releases, which at this point is likely almost all of them. Between the swarms of people snapping up tablet devices, the capability of these devices to run more and more demanding games and the rise of multiplatform development tools such as Unity, the possibility for an eventual tablet port is going to loom strongly in the minds of developers. Insofar as that influence is there, it’s going to lead to choices about interface, control and even fundamental gameplay design. After all, a game which relies on heavy use of the keyboard may work just fine on a desktop PC, but on a tablet? C’mon. If you’ve ever used a tablet, you know what a nightmare the keyboard situation is.

Either way, keep an eye on how your games are designed as time goes on. It’s going to get easier and easier to tell which games involved design decisions with an eye on eventual tablet deployment, even if it was initially designed with a console or PC in mind.