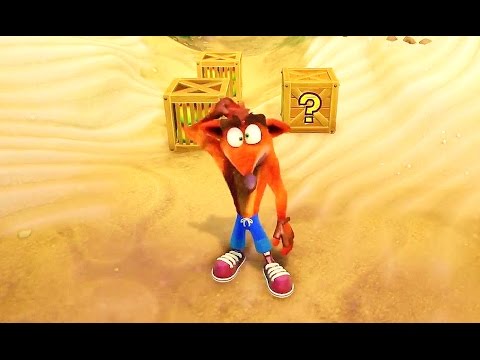 Crash Bandicoot N. Sane Trilogy will be available on PS4 for $39.99 digitally and at retail this June. The game is being developed by Vicarious Visions — the same team that is collaborating with Bungie in getting Destiny 2 out by this year.