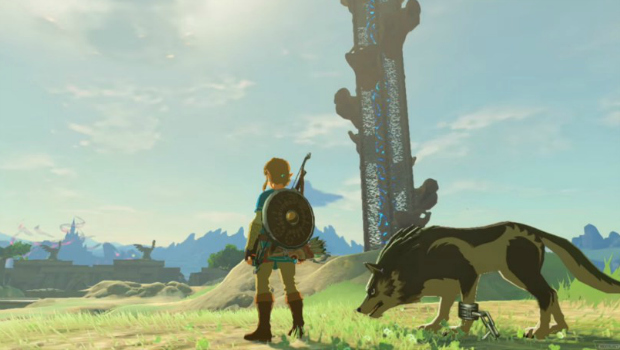 The Legend of Zelda: Breath of the Wild will not be released in time for the Nintendo Switch’s launch, if reports are to be believed.

According to Emily Rogers, localization for Breath of the Wild is taking longer than anticipated and will likely be finished no earlier than December of this year. After that, the game “will require between (at least) four-to-six months of testing” before it’s ready for launch. In addition, Eurogamer corroborated this reported schedule, saying “Nintendo is committed to launching the game in as close to perfect a state as possible after so long in development.”

Back in April, Nintendo announced that Breath of the Wild (then referred to simply as Zelda for Wii U) had been delayed to 2017 and would also be coming to the Switch (then called the NX). No official word had been given as to whether or not the game would be on the Switch’s launch lineup, though one report indicated that a game from the Zelda franchise would be available on the new console near launch.

During last summer’s E3 event, Eiji Aonuma said (in an interview with Gamespot) that Breath of the Wild is Nintendo’s biggest game ever and is being developed by the largest team ever put together by the company.

When you have this many people, you may say the same thing to everybody, but everyone has a different perspective on it. If we made a game with that, we would have a very broken and disjointed game. One of the biggest challenges is making sure we all have a shared vision.

Check out our thoughts on the Zelda: Breath of the Wild E3 demo here.

Darkestville Castle is a point and click adventure game that had me laughing at jokes and being mildly annoyed by the controls....

The KeyMander is a really weird device. It lets you play console games with a keyboard and mouse, through mapping key presses...

“Let there be one ruler, one king” — Total War Saga: Troy review

There are few legends as well known or as oft-retold as the Iliad. War, betrayal, love, Gods, mythical monsters, and heroes of...