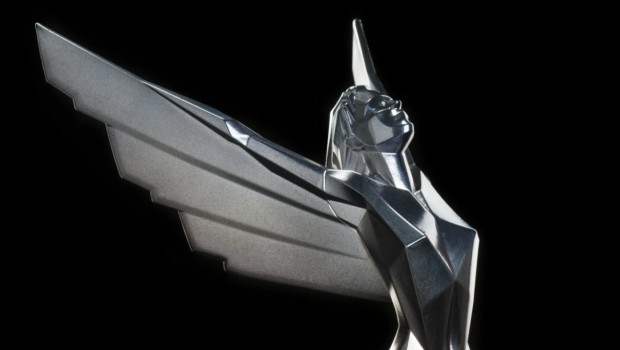 Geoff Keighley, host of the upcoming The Game Awards, has hinted on Twitter that “10 world premiers” will be unveiled during the event on December 3.

The nominees for The Game Awards were recently announced, pitting games like Metal Gear Solid V: The Phantom Pain, Bloodborne, and The Witcher 3: Wild Hunt against each other for 2015’s Game of the Year award.