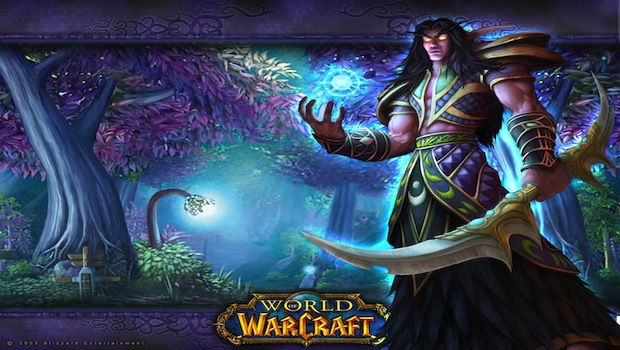 Activision-Blizzard sent out a press release today claiming that 1.3 subscribers to the insanely popular World of Warcraft decided they weren’t getting enough fresh air, and stepped out into a new realm known as “outside,” blinking in the hazy sunlight. Although it’s still by far the most popular game of its kind, with a peak of 12 million users having been achieved back in the heyday of 2010, many would attribute its recent decline to the fact that the majority of MMORPGs are now free-to-play, while WoW continues to charge a subscription fee.

The numbers referenced here were taken from reports stretching from February to May 2013, so it’s not as if this happened all at once, but it certainly represents an ominous trend that may point to even more drastic drops in the near future. On the other hand, 8 million subscribers is nothing to scoff at, especially when every single one of those users is paying a monthly fee to play their character – perish the thought of abandoning an avatar that they’ve spent years perfecting. The game has been around for over 10 years, after all. In the relative scheme of things, 1.3 million players finding something else to do constitutes a hefty loss, but no one is shedding any tears for Blizzard just yet.

Let us know what you think in the comments section – does this represent a significant trend, casting doubt on the continued success of the series, or is it a paltry loss compared to the overall popularity?