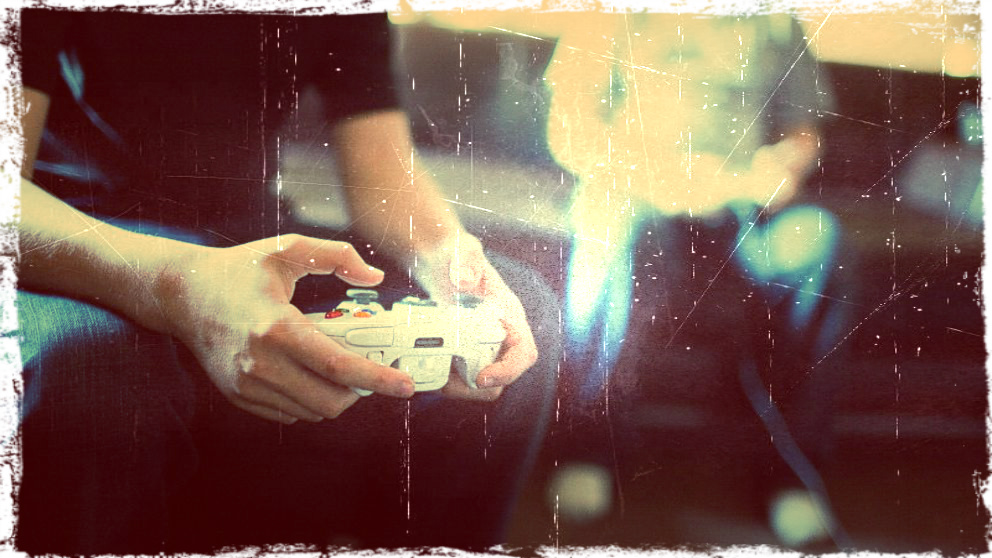 April is a month associated with new beginnings. The buds of beautiful spring flowers burst to life from their frozen sleep, baseball fans flock to stadiums around the country as America’s pastime begins again, and some say a certain biblical carpenter was born anew from his tomb … there’s also something about a bunny hiding eggs.

Unfortunately, April does not bring us anything new in the video game release department.

For the next four months, gamers must survive in a desolate wasteland of poorly made movie tie-in games, a Summer of Arcade series that has less relevance than an actual arcade, and the long-delayed Watch Dogs … oh dear God, please don’t f**k it up Watch Dogs.

I hope you all brought a large canteen of backlog, because that’s the only way we’re going to survive this journey. That, and a bunny eating eggs or whatever.

This weekend is going to be a trifecta of souls games. First is more Dark Souls because, you know, I hate myself. Then it’s on to demon smiting in Diablo III: Reaper of Souls because … LEGENDARY. And finally I’ll be playing Soul Calibur V … psst, I’m not actually going to play this crappy game, I just couldn’t think of another game that had “souls” in the title.

This weekend I’m playing “wow is that a long flight from Budapest to Phoenix, AZ!” and “Jet Lag Adventures”.  Somewhere in there I’m gonna sneak in more time with Baldur’s Gate II and Final Fantasy Tactics on the iPad.  The idea of lugging out a 17” laptop on an airplane, regardless of how long the flight is, is not a comfortable thought.  I should have Act V beaten again (all of my review characters were killed in the purge of moving from beta to final) so I can jump in on the loot whoring madness that is Adventure Mode.  I might even get my hands on an early copy of a similar title that shall not be named….let’s see how that goes.  I’m also going to continue the chant that Josh started on Watch Dogs as it’s easily one of my most anticipated titles of this year.

Diablo III: Reaper of Souls and the Loot 2.0 revisions to the game have combined for a successful dungeon-crawling, loot-hording recipe, once again making the game into a kind of online crack addiction for me. I’ve been giving inordinate amounts of time to joining groups of players online who proceed to storm through dungeons and bounties in Adventure Mode like locusts, picking clean every room of every scrap of treasure on offer, all while waiting for a bit of orange- or green- colored loot text to show off and send the dopamine flooding through my brain. The game still has improvements that can be made to it, but as it stands the changes and expansion to Diablo III really have turned it into the experience I was hoping for at launch.

I’m hanging out with my son, hopefully with outside-time. That being said, I’m sure Skylanders: Swap Force, Zoo Tycoon and Peggle 2 are going to get some playtime. There are a few Project Spark creations I’ve been looking forward to check out.

When he’s off to bed I’m probably going to sink myself into the click-fest of Diablo III’s expansion, and Titanfall needs some more playtime. Wait, Lara Croft is calling me? I don’t know how much outside I’m going to get. Happy spring break!