Wargaming.net wants to bring you into their world of team-based massive multiplayer online armored warfare.  With development going back as far as 2008, it’s clear that Wargaming.net has pushed the armored combat genre into the forefront of the game space with over 3 million players worldwide taking place in global domination – not too shabby for a free-to-play title.  Having put quite a few hours into this title myself, it is easy to see why.  Whether you’re an old school historic wargamer, first person shooter fan, or one of those fanatical RPG fans, World of Tanks has something for you. It draws you in with its amazing graphics, simple and easy to learn controls, and the lure of an RPG-like system for improving your tanks and crew. On top of that it combines them into a package that will immerse you in fast paced combat for hours.  Let’s sink our treads into the mud and take a closer look.

While I was never a big fan of the first person shooter genre, and generally stuck to historic based RTS gaming, it didn’t take long for this game to become my game of choice.   World of Tanks plays and has controls like most first person shooter titles. There are no complex controls that

distract you from seeking out and destroying enemy tanks, and no complex targeting or management of your crew. Simple use of the WASD keys for movement, and basic use of a mouse for targeting and turret controls, and you’re in the game!  There are a few more intricate controls that enhance gameplay, and you’ll need to learn them eventually to be able to compete, but the game is very simple to jump into as a new player.  World of Tanks also has one big difference from most first shooter games which makes it a fresh and enjoyable challenge – there is no ‘re-spawn’. Once your tank is destroyed, you’re out of that game just like a real battle. Don’t worry though, you are able to keep multiple tanks in your garage.  This means you can tuck your tail between your legs, exit the current battle, and start another with the experience benefit from the last game.  You can play World of Tanks using four nationalities – USA, USSR, German, or French.  Each has multiple tank types including light, medium, heavy, tank destroyer, or self-propelled gun (think artillery); and finally up to 10 levels of quality within each tree. Of course, you must earn those tanks, and that requires time on the field of battle.

World of Tanks manages play by only allowing tanks of similar levels to compete in each battle.  Since the battlefield can hold a 15 versus 15 warzone, this becomes important so no one tank can maraud through the field unfairly.  15 tanks is a common capture the flag type of game, on a random map. For the beginner you’ll start your play against other players with 10 or less games under their belt.  This means you won’t be a target for those experienced players, but you’re in with 29 other rookies. While, for some, this may seem like a hindrance to getting into the fight, the requirement to work your way through the early (and very weak) tier 1 tanks is essential for understanding the importance of tanks mechanics and the need for upgrades. As you learn and progress through the various tiers of tanks, your crew will gain abilities.  You can purchase addons and consumables, very much like you would in a Role Playing game. In this way, you’re encouraged to play, to gain experience and credits, and to improve.

Now while everything I’ve said thus far makes the game seem simple and easy, it’s not the ‘tanks’ game that many of us played on Windows 95.

World of Tanks has multiple variables that make every game a unique experience.  Each tank has its vulnerabilities, strengths and weaknesses, and their individual performance on terrain.  This use of terrain becomes a major part of your ability to succeed, so mastering your tank and how it moves and fires in the field is crucial. It is also important to play the various tank types in the role it was designed for. Thus a tier 7 light tank should scout and avoid direct contact with the heavies, and a self-propelled-gun works best when supporting its team members. Knowing and exploiting your role within your team is very similar to knowing your party well in an RPG.

The game puts a lot of emphasis on taking advantage of your tanks strengths and your opponents discovering your weaknesses.  A tank destroyer has a limited field of fire, but it also costs significantly less to repair and tends to force you to play a bit more cautious than you would if you were in a Tiger or a Panther.  On the other hand, those big beauties come at a hefty price to repair.

An additional wrinkles in gameplay is crew member skills.  You’ll learn skills like camouflage and veteran status, technology improvements such as better guns, engines, radios, and add-ons that improve your ability to repair or shoot faster.  The game quickly takes on a personality of an arms race, and that is exactly how Wargamer hooks you into buying a premium account.

While the game is free to play, you’ll quickly learn that spending a few bucks for in game ‘Gold’ gives you a quick advantage to accelerate your tank’s experience and gain needed credits for purchasing those critical upgrades. Similar to Tribes: Ascend, a few credits can go a long way in the

field. These credits are also used to repair damage to your tanks from the last battle and replenish your stock of ammo for the next game. Those credits are also what allow you to purchase those items that give you the little advantages in a battle. While you can earn credits through play, you can dip into your own wallet for a more rapid training, an additional tank type, or a quicker repair path.  Before you raise the red flags, the gold option would give you the ability to buy some of the larger tanks, but it’d be a waste of money if you hadn’t already learned how to play them.  Working your way up from the bottom will make you a better player overall, and you’ll spend your gold more wisely this way.

Before you rush out and get immersed in the game and find yourself losing hours and days that could have been spent studying or doing something more productive, there are a few things about the game that can be frustrating. The constant escalation of tanks and addition of new tanks types (there are over 150 and counting!) can become annoying.  The clear advantages that certain ‘premium’, (meaning they can only be purchased with gold) tanks get in the game can also make it frustrating and sometimes leads to an imbalanced game. The introduction of tanks that most historians never heard of, but were at one time or another put on paper, and the power of the French tanks and their auto-loader on

the heavier tanks also takes away from the game’s historic appeal.  The feared Tiger tank is just a pussycat in this game, and the number of tank types that can destroy it easily makes you question the balance. There is also a shortage of maps which leads to some predictability and forces certain tactics that can easily be countered. During games you’ll frequently hear complaints about unequal teams or other minor issues.

All of the negative aside, it is easy to see why this game is winning multiple awards and attracting thousands of gamers. It’s fun, it’s fairly easy to play, and it draws you back with a need to get better, and better. It combines aspects of great RPG games and first person shooters, wraps them into a package that will appeal to the historian, and tosses in a dash of addiction to combine into one great final product.  The fantastic part is that the game is free to play – you have absolutely no reason not to try it out for yourself. 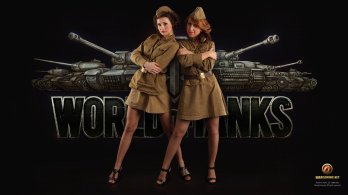 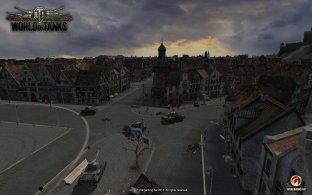 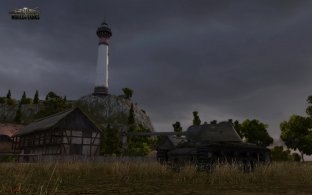 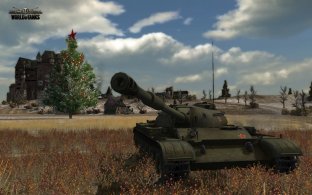 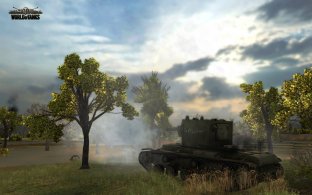 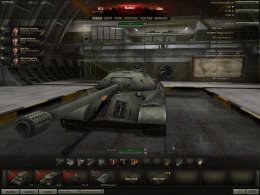 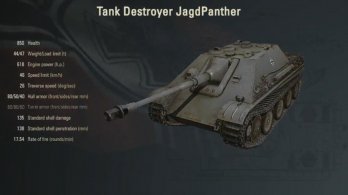 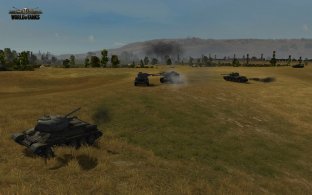 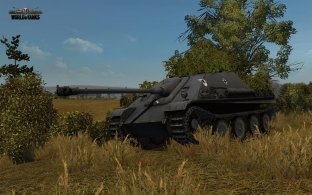 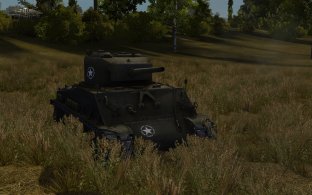 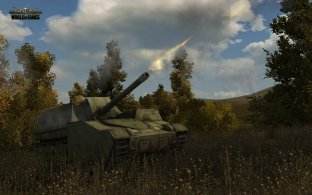 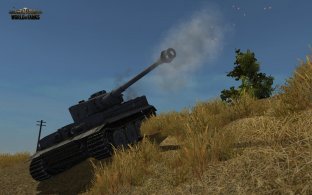 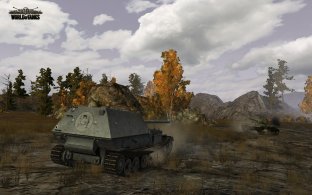 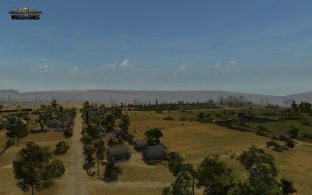 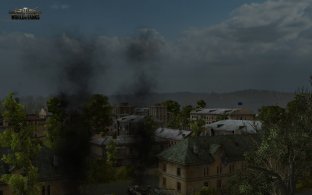 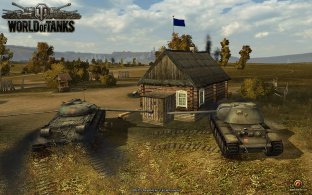 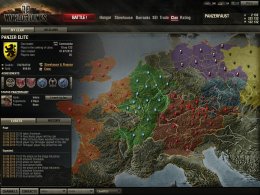 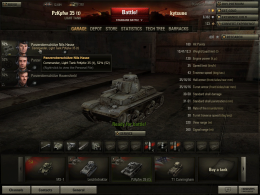 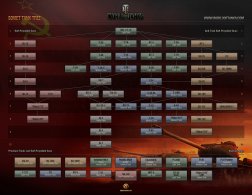