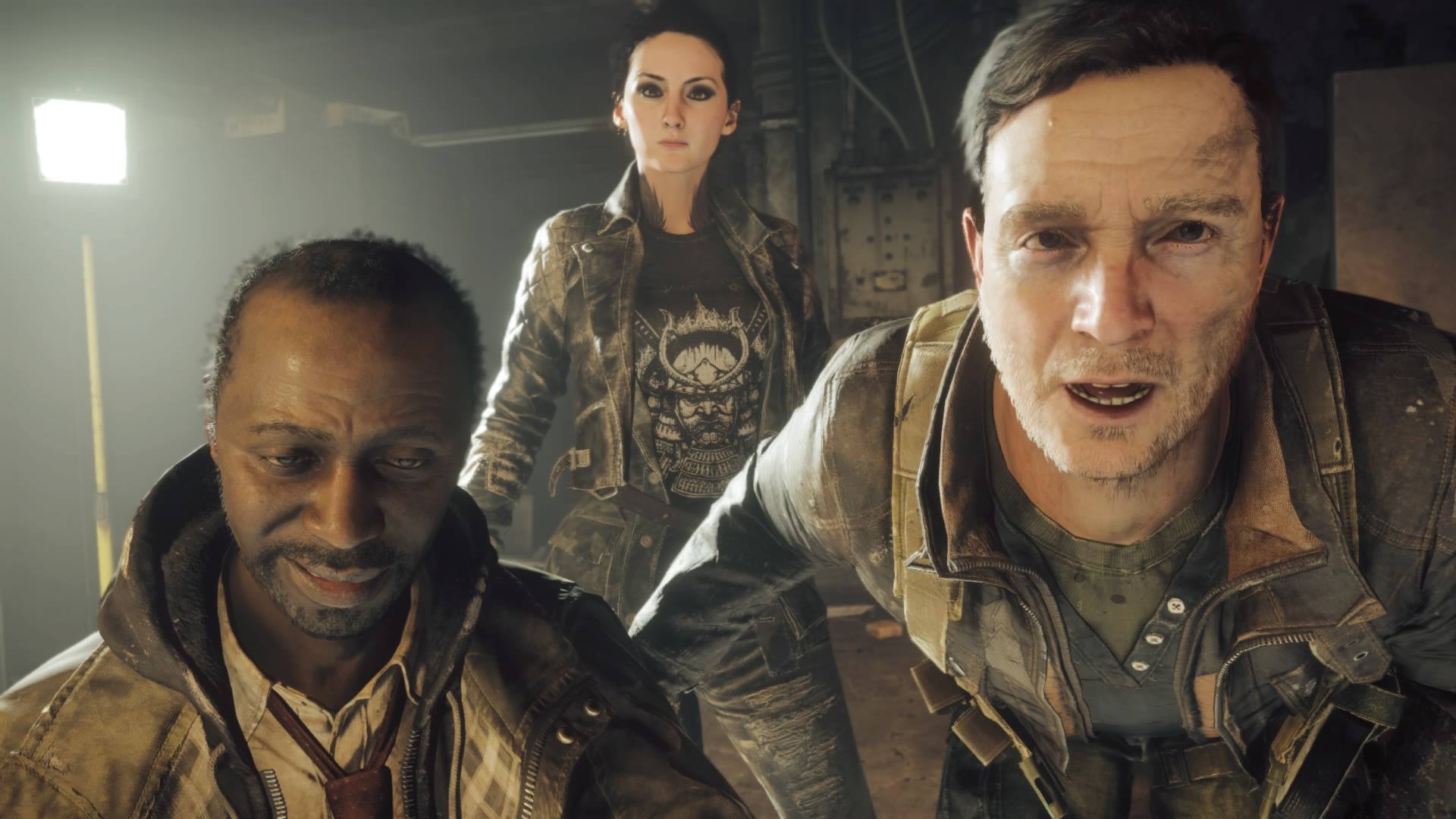 Scare tactics is a timeless way of grabbing attention and making a group of people shift their focus. This is at the heart of many war stories, and that was especially true in the 2011 shooter Homefront. Developed by Kaos Studios, the first-person action game theorized a world in which North Korea invaded the United States and began to take control. While containing some gutsy moments, the promise of the game eventually fell by the wayside as its mediocre nature became clear. In Deep Silver’s sequel-turned-reboot, the promise has risen once again; but molding potential into a slightly enjoyable experience is tough, something Homefront: The Revolution proves on a consistent basis.

The Revolution contains numerous issues from morality quandaries to simple mechanical failures, but the clearest detraction is in its visuals. The PS4 version contains frame-rate issues worse than anything I have seen in recent memory, with it dipping at random instances, even if no enemies or action is around. People beg for a steady 60 FPS all the time, but managing a steady 25 is a chore throughout most of your time with Homefront. Of course, when combat begins popping off, all bets are off and the player is lucky if they can decipher what the hell is happening, let alone actually enjoy their experience.

Popping up the pause menu became a pretty regular occurrence during my time with Homefront as I became physically nauseous multiple times. Not because of some sick cutscene, but because of the hitching that occurs every ten to fifteen minutes. Completing an objective, accepting a mission, leaving a menu, exiting out of a store, buying something within said store, and a wide range of other actions will cause the game to lock up for a good two to three seconds. When you combine that with the putrid textures and aforementioned frame rate, simply using one of your human senses becomes a difficult challenge when playing Homefront: The Revolution.

A revolution is never a beautiful thing, something that has been proven throughout history. Even the most important revolts have violence, anger, and death associated with them. But they also contain politicking, relationships, and a reliance on certain values. 1979 Revolution: Black Friday dealt with this elegantly in the past year, which makes Homefront: The Revolution’s treatment of such a movement all the more disappointing. Instead of cultivating a true uprising, the player is thrust into a position of high authority and demanded to accomplish a list of discrete tasks. These tasks boil down to standard capture this building, kill this target, or get this technology objectives that simultaneously kills any type of unique environment that could be formed around Homefront’s setting. Instead of rewarding the player for spreading a message, the game does so by raising a percentage bar after you run up on a North Korean soldier and jam a sword into his skull.

Your objectives throughout trying to topple the opposing regime are highly repetitive, and the same can be said for the side missions. After taking part in so many open-world games in the past few years, we’re all used to taking over an objective in order to reveal a chunk of the map. You continue to do that in Homefront, which leads to a Hearts & Minds meter unlocking. This meter tells you how much the people within your current district are ready to revolt. You raise it by doing the literal same objectives in each location, including cutting a cord on a transmitter or turning a radio to the revolution’s station. It turns into pure monotony.

Customization of your weapons is one of the few things that Homefront does very well. You are given a pistol early on and, once you purchase the required materials, you can then deconstruct the gun and turn it into a submachine gun all through a seamless menu. On top of turning a simple battle rifle into a gun that shoots fireworks, you can also alter the scope and other parts of your weapon through this intuitive feature. While Homefront stumbles often, the transparent interface is on-point and could easily be thrust into many other shooters in the future.

Putting those weapons to use is another story, as the gunplay is very awkward. At best, running around and shooting dudes feels serviceable, but at worst it feels like a clunky mess. There’s a certain snappy feel that comes in most shooters that Homefront doesn’t have, it leads to shots dragging to the right or left when it felt like your aim was perfect. On top of that, while there is some decent weapon variety, it’s pretty easy to find one set of weapons and refuse to do any experimentation with others. This is based off the fact that certain weapons, such as the previously mentioned firework gun, simply don’t do as much damage as the alternatives.

Competitive multiplayer was one of the shining points of the original Homefront experience, but that doesn’t return in Homefront: The Revolution. Instead, Deep Silver has crafted a co-op system based off of running through contained missions alongside your allies. These missions can vary from 30-60 minutes long with varying objectives throughout. As you are successful, you earn money to purchase new outfits, weapons, etc. You can also enhance certain skills you acquire as you gain more and more experience. It’s a fun concept, and one that can provide some thrills provided you find a solid match. The mode lacks the legs needed to latch attention, not due to its own design, but rather the underwhelming foundation it is laid upon.

Potential brings an opportunity for success, but that potential is something Homefront squanders at almost every opportunity. The creative take on weapon customization is welcome, but everything surrounding it is so consistently atrocious that deriving enjoyment is a difficult task. Homefront is a franchise that deserved another shot in the light, but this output is less of a celebratory resurrection and more of an absolute missed opportunity.

Homefront: The Revolution is a reboot of a mostly acceptable game. A reboot that brings about nauseating visuals, lackluster combat, and a dull narrative. An impressive customization feature is far from enough to save this sad installment.