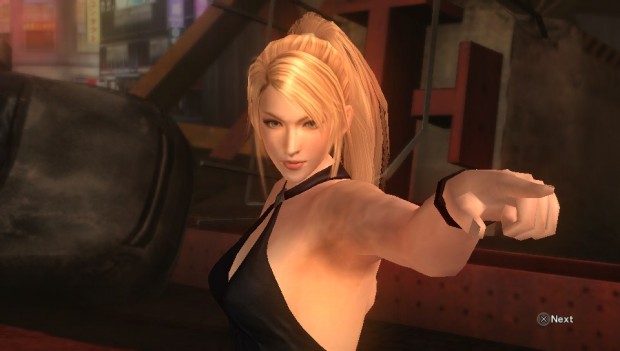 I was fortunate enough to play on an Xbox before it was released, and the game used to highlight its capabilities was Dead or Alive 3. That game was the reason that I purchased the Xbox shortly after launch. Since then several new editions of DOA have been released, including DOA Ultimate, DOA4, the volleyball variants, and DOA5 for the PS3 and Xbox 360. Now a few months after that release, a Vita version is being introduced into the mix.

If you haven’t played any Dead or Alive games, then all you need to know about it is that it is a fighting game. While it does have male fighters, the female ones seem to get the most attention, especially since they are known for their “assets.” While it has always been accessible to button mashers, enough depth is available to make it a challenge for even the most technical players.

[singlepic id=11349 w=320 h=240 float=right]If you take a look at the Vita version of Dead or Alive 5, the same modes that have been in previous editions of the game are there. The story mode lets you play through a continuous storyline where you get to play as the different characters in the game. It’s very similar to the story mode in Mortal Kombat. However, you only need to win a single round to progress the story, and it is very easy to win throughout the story mode. That’s not saying that every battle will be a cakewalk, but it shouldn’t take very long to complete. The storyline itself is a jumbled mess. The many characters interact with each other to keep the storyline going, making some excuse along the way to fight against each other. Eventually it is all about how Helena is creating a new DOATEC tournament to show her goodwill from all the bad things done by the company that she inherited from her father, and hopefully boost their public relations as well.  This would hopefully make amends for their genetic testing in search of creating the perfect super-soldier.

Those familiar with DOA will see many of the same familiar options as in the previous games. The fight menu lets you fight in a single match, go through an arcade style ladder, try to get the shortest time in the time attack mode, and see how many battles you can complete in the survival mode. The training modes includes free training, command training, a tutorial, and a combo challenge. Ranked and unranked matches are available online, but you can also practice in an online dojo where your health automatically refills. Ad hoc play is also available if you have friends who also own a Vita and a copy of DOA5+. The usual game options and control settings can be changed, and the spectator mode from the Volleyball games has made it into DOA5 now.

Since the Vita has a touch screen, it seems like everyone needs to incorporate that into their Vita title. DOA5+ includes a new mode called “Touch Fight” where you select your character and the one you are fighting against and swipe the touch screen to attack. You then go into a first-person perspective in your fight, kind of like Zeno Clash or Breakdown. Small jabs are single hits against the screen, while swiping the screen up and down performs moves that send your opponent airborne. Swiping left to right will spin your enemy around, and tapping with two fingers attempts a throw. You can even tilt the Vita vertically and get a different view of the action. While it is a novel concept, there isn’t any storyline or ladder that accompanies it. It is an occasional fun distraction, but nothing that has any long-term replayability.

[singlepic id=11336 w=320 h=240 float=left]The backgrounds are more unique than other fighting games, ranging from the serene to the industrial. You could be fighting in the jungle for one match, then a boxing ring for the second, and finally in the middle of a circus. These environments are as creative as they are interactive. DOA hasn’t used the Ring Out victory mechanic often, instead opting for a multilevel fighting arena. Sometimes when you got knocked against the edge you’d get a little bolt of electricity surging through your body. Now you can get hit with a missile or be shot out a giant circus clown head. They don’t cause insta-death like the danger zones in Mortal Kombat Armageddon. You can sometimes also recover from being knocked to the next level if you can get up from a Cliffhanger moment.

The models of all of the characters are incredibly rendered, but you won’t find too many changes to them from previous incarnations. A few costumes for each are included, but you can purchase more from the PlayStation Store. As you can imagine, most of these are aimed at the female members of the cast. All you need to do is look at the names of each package (Naughty Girls, Nice Girls, Lil’ Santas, Gym Class, Bunny Swimwear, etc) to get an idea of the costume sets. The costumes aren’t cheap either. Smaller sets run $5, while a full set runs you about $13. While it’s not as expensive as paying for horse armor in Oblivion, it can still take a chunk of change.

Since we are on the subject of female characters, I would be remiss if I didn’t mention that there is a “Breast Motion” option. Three options are available: Off, Natural, and DOA. If you have a setting named after your own game, you can tell what the priorities were.

If you can get past the nature of the costumes, the fighting in DOA continues being accessible while having technical depth. The buttons are used for Punch, Kick, Throw, and Guard/Hold. Punches and kicks overpower throws, which have a higher priority than holds, and holds negate strikes. The timing has to be on the money, but it is something that can be learned with practice. I do feel like throws and guarding is a little easier than previous games, but that doesn’t mean that you can take it easy. If you aren’t careful you will find yourself on the foot end of a combo. You aren’t completely out for the count if you have fallen behind. Power Blows can be activated if your health is less than 50%.

[singlepic id=11338 w=320 h=240 float=left]The play of DOA has always been a fast fighting game, and DOA5+ is no exception. Getting several-hit combos is accessible, but to master the more powerful moves you need to take time with the practice moves. The difficulty of the Story Mode is rather easy that it can be completed in a session or two, but the Arcade Mode difficulty has been ramped up. Early rounds in the easier difficulty levels are still challenging.

The roster includes several favorites from previous DOA games, such as Zak, Kasumi, Ayane, Hayabusa, and Helena. Two newcomers have made the roster as well. Mila, the up and coming female MMA fighter, and Tae Kwon Do fighter Rig get introduced into this series. Their move sets compliment the series well.

Playing online has always been tough for fighting games because of the split-second reactions needed for it, as well as the bandwidth to transfer the information. Strides have been made to account for the processing, and while I didn’t spend a lot of time in the online modes, I will say that the interactions I had online were smooth with no slow down whatsoever.

In a lot of ways, Dead Or Alive 5+ feels like DOA4, but over time spent with the game it is easy to see that several changes have been made. Considering that this is the first entry in the series without creator Tomonobu Itagaki, Team Ninja should be commended with how well DOA5+ turned out. The Vita has become a surprisingly good system for fans of fighting games, and DOA5+ is an excellent edition to the family. 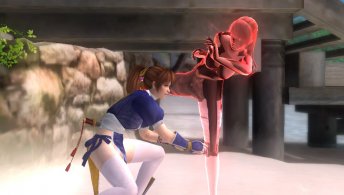 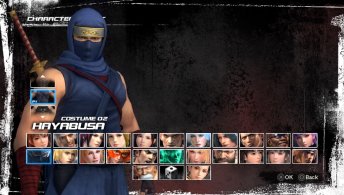 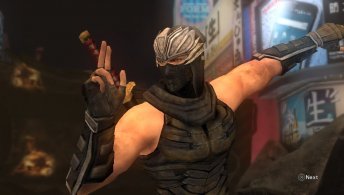 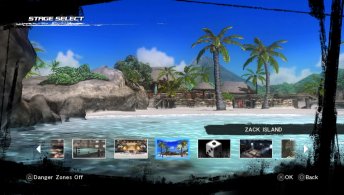 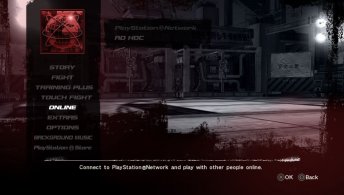 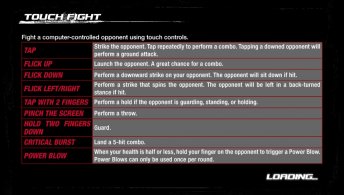 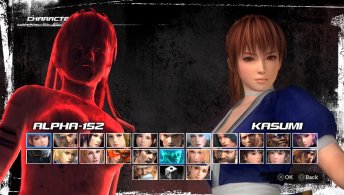 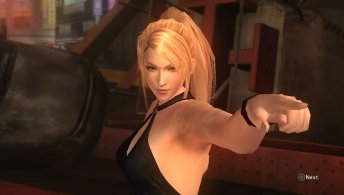 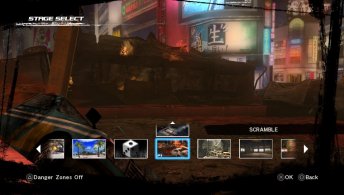 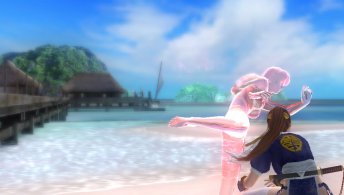 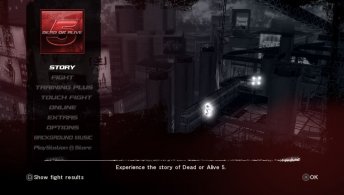 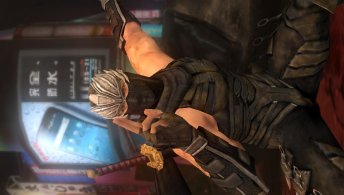 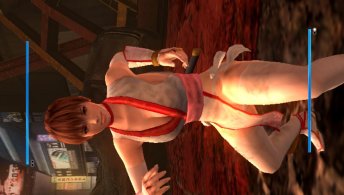 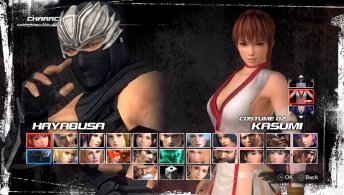