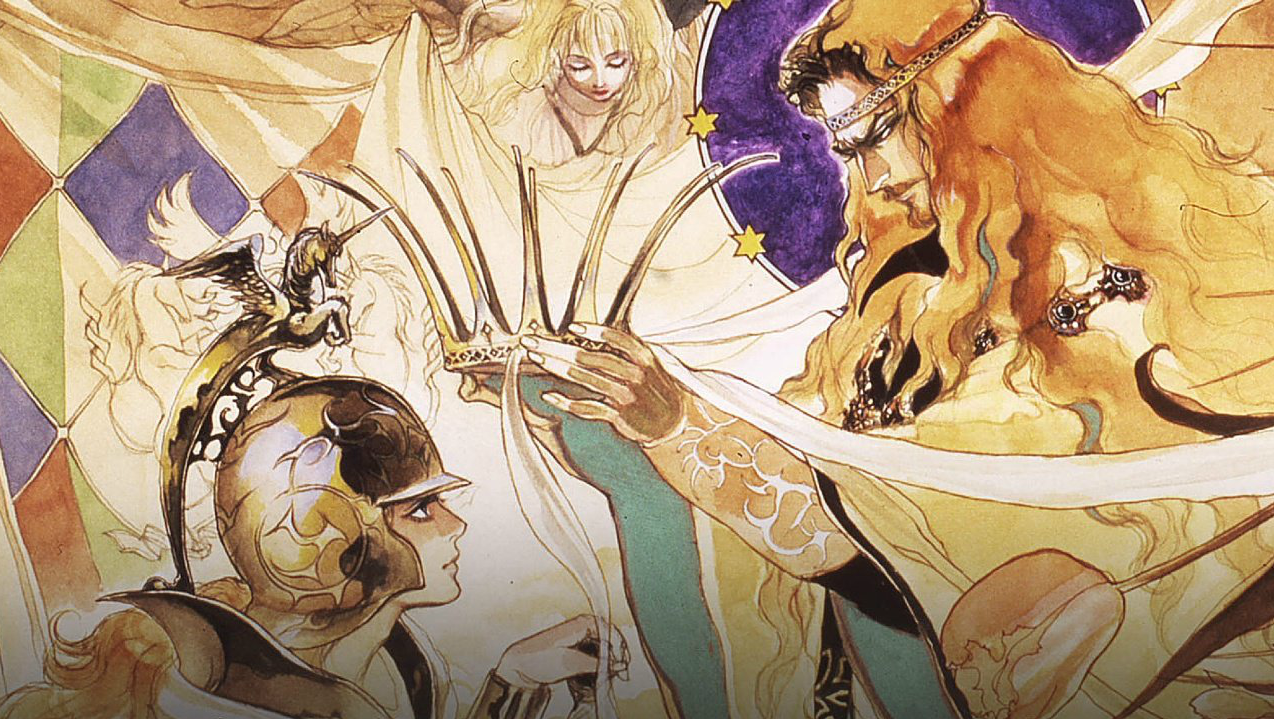 If anything is romantic in gaming, it is the lover’s loyalty to the classic RPGs. I myself am afflicted by Cupid’s pixelated arrow, and it consequently allows me to love the classics beyond their fair measure. This also drives me to spend countless hours and dollars on old dusty cartridges for games I have not yet played, not out of hope for something great, but from the guilt of neglect.

Romancing SaGa 2 is a perfect example of one of these lost gaming experiences, and for the first time ever, it’s now available in the United States, and the remaster puts a modern coat of pretty paint against the 16-bit era graphics and sound. This makes for an overall excellent game that has depth and variance unlike the largest majority of games from its era.

The SaGa franchise is known for its large cast of playable characters and a story that changes as you play based on how you complete tasks and how you interact with the other characters. In Romancing SaGa 2, you begin as Leon, King and first Emperor of Avalon, and play through his lineage down to the eventual last stage in the family line.

The game adapts the story and the difficulty as you play, and after the first few successions, the game begins to take on a “unique” trajectory based on who you like, who you work with, and what you choose to do along each step. Each playthrough is special and will provide new experiences, as well as tons of replayability.

This is a classic Nintendo-era RPG in every sense of the word, complete with the castle town, dangerous, monster filled caves, polite innkeepers, and uniform, turn-based battles that overflow with decorum as much as violence. You have a party of 5 members, and you equip them with items that improve their skills and set them in special formations that change the way you battle.

The formations are important as you change eras and bring in new characters, as you won’t want to have a formation heavily dependent on a “vanguard” style character while not having a high HP party member to fill that slot. Each character has their own benefits and detriments, and it adds a second layer of strategy to what is otherwise just smart attack selection.

The game levels characters as they fight rather than granting passive experience as well, so having them in party is a must and can require some grinding to keep everyone on the level. One of my favorite elements of the game, which has been a staple in many RPGs since, is the way characters learn new abilities. In the middle of battle, a sudden rush of inspiration seems to hit them, and instead of the basic attack they unleash some new and interesting move that acts as a nice surprise and also represents good character growth.

The way you play these characters is largely up to you, with some exceptions, and your choices with weapons and other character elements can have as much of an impact on the way the game turns out than anything else. I like that this part of the game feels more consequential at times than just beefing up numbers.

The remaster work is sort of half-tilt but in a purposeful and enjoyable fashion, putting lots of the old sprites for characters and enemies on top of fully redone, high resolution backgrounds. The interface and text have all also been updated to modern look and feel, and while the high-res backgrounds actually look very cool against the old sprites, I have a hard time adjusting to the way the crisp, clear text and menus look against the old game style.

It makes the game look like a mobile game as opposed to a classic to my eyes, but overall doesn’t have an negative effect outside of just looking a bit cheap. I feel like the use of text more in aesthetic step with the old Nintendo style would look better and be less jarring. The music of Romancing SaGa is another example of Squaresoft recognizing the importance of a “score” as opposed to a soundtrack, and while no song stood out in particular to me like some other classic games do, I found it overall very enjoyable. I liked that it was crisp and clear, but retained its original sound, as opposed to being remastered as well with an orchestra.

Romancing SaGa 2 is a wonderful little game, hidden away from American audiences and after putting some time in the game, it is easy to see why it is beloved by its long time backers. It is as simple as things come, gameplay wise, but the story is complex beyond what could be expected for that gaming era, with twists and turns based on your choices and interactions. The remastering is not always perfect, but it mixes the old and new together well.

Patrick Rost has been with Gaming Trend since 2013. At first focused on sports coverage, Patrick has gone on to cover a wide range of games and other products for the website. Outside of Gaming Trend, Patrick writes and records music, grinds perpetually in Elder Scrolls Online (PS4), and lives day to day with his two dogs, Bob and Stella.
Related Articles: Romancing SaGA 2
Share
Tweet
Share
Submit