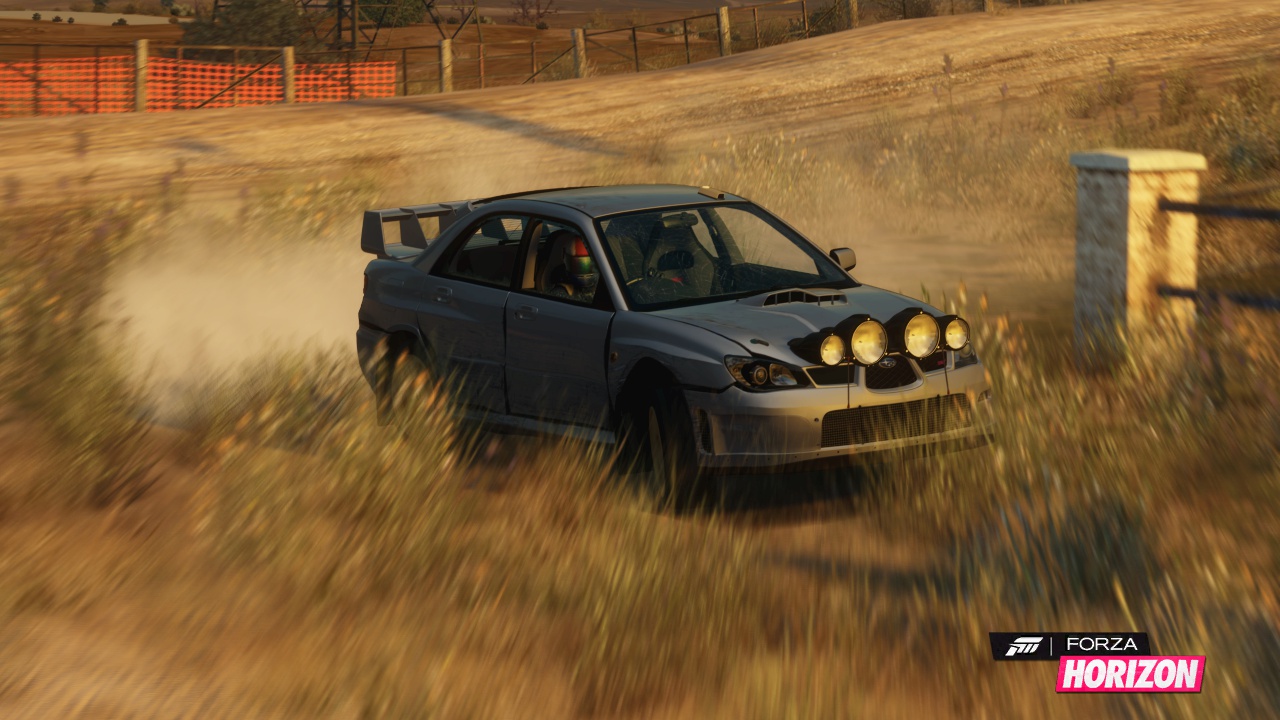 So you’ve got Forza Horizon, and are wondering if the December 2012 Rally release is worth your hard-earned money? We got a chance to take it for a spin, and while it does deliver the basics of a rally racing game, there are immersion gaps, technical issues and customizations that keep it from being a must-buy for everyone, though for fans of rally racing it may just scratch your itch. Read on as I share with you my impressions.

First of all, the rally section of the game is entirely segmented from Horizon – so if you were looking to access the races from the map, that’s simply not going to happen. The seven regions, divided into four timed courses each, are accessed through the main menu. To unlock all seven regions, you’ll have to earn points by winning races, just as you do in Horizon’s race circuit, though there is no cross-over for progress. If you want to take a shortcut, you can pay MS points to unlock the other race regions immediately.

[singlepic id=10275 w=200 h=150 float=right]The tracks themselves, though sometimes repetitive, are well put together and include navigator instructions, off-camber turns and some new terrain types. Much like the rest of Forza Horizon, you’re travelling down a path which has either natural or invisible barriers that generally prevent deviation, though there are some new obstacles and some dukes-of-hazard moments. The races are generally off-road and in dirt, dusty sand, and short patches of tarmac. The five included rally cars are tuned to take on the wear and tear. You can always call up your own Horizon stable of cars with a single limitation – each vehicle will need to be fitted with rally upgrades such as suspension and roll cages to take on the tougher terrain.  These new modifications can also be applied, and experienced in the original Forza Horizon game.

[singlepic id=10276 w=200 h=150 float=left]This is where my first complaint lies : only the rally cars provided show any difference in configuration – if you decide that you’re going to run a VW Beetle, a Lambo or even a Jeep Wrangler in the race, don’t expect it to look different in any way. No rally fog light racks, roll cages, or anything else for that matter. I think the reason this disappoints is because in the Horizon garage you can add “Forza Horizon” parts which are generic, and expanding that set to include rally parts (as cosmetic as they may be) it would certainly have added some fun to an otherwise dry experience.

Speaking of dry, all of the races have that in spades – let me explain. Firstly, they can get boring – once you’ve spent an hour racing, the environments don’t vary terribly – the same twists and turns will come up over and over again. Secondly, no muddy race days, no snow or ice – so you’re left with day and night – and with such a beautiful backdrop, it’s a shame that Playground Games couldn’t spice it up with weather. Lastly, you can count on seeing giant dust clouds. While this doesn’t matter when you’re the only one playing,  when you fire up multiplayer the other driver ghosts are represented. The dust isn’t a problem until headlights go on, and then look out! No, really, look out – because you won’t be able to see what’s ahead of the next car. If you’re playing catch-up, once the evening kicks in you’re driving blind behind the next racer, even if they’re more than thirty yards away.

[singlepic id=10274 w=200 h=150 float=right]That’s when you find the magical roots of launching. Yeah, I don’t think it’s intentional, but I’ve taken to flight off unseen bumps on the side of the road, or stopped dead in my tracks by a mysteriously resilient shrub. In my multiplayer experience when people get into accidents, it’s not uncommon for them to be literally flying in the air or popping around the screen. Network lag may factor into that,  but it can be very distracting when the car you’re passing is driving ten feet off the ground and teleporting all over the screen.

Forza Horizon Rally DLC is otherwise up to snuff with everything Horizon brings to the table – that includes the graphics and audio, as well as decently represented controls and various camera options and image / video capture. The terrain is well done and the different regions are somewhat unique, so you’re not stuck with 28 identical timed races. It would have been preferable if the rally races were simply accessible via the game proper, and if they also brought to the table some of the more interesting rally options – ice racing springs to mind.

[singlepic id=10277 w=200 h=150 float=left]So is it worth playing? Actually, yes, though you’ll want to watch some footage first, or be aware of the limitations of rally racing. There is no traffic or simultaneous opponents, and the lack of precipitation takes away the fun and unpredictable elements of rally. With no snow, ice, rain or mud, the times you’re racing against feel fixed rather than based on the day’s conditions. Though the multiplayer component isn’t broken, there are some technical issues that may otherwise frustrate you, and with only a handful of new cars which are rally variants of cars already available, there isn’t a lot of sizzle.