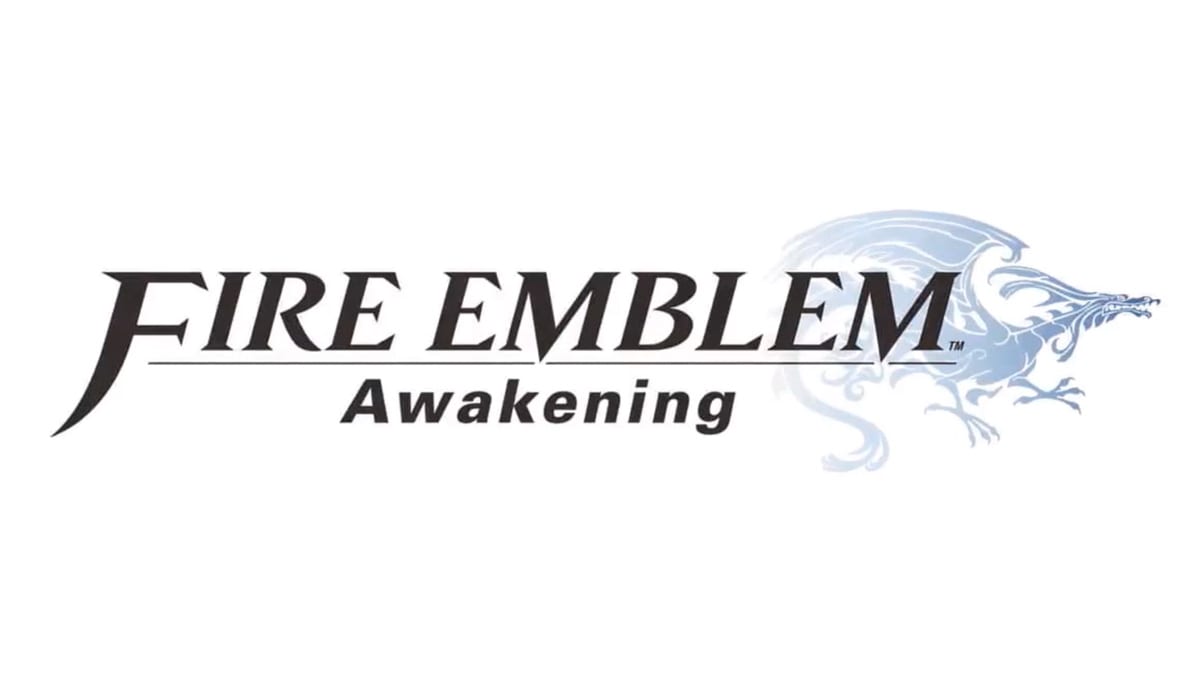 Unless you live in Japan, Fire Emblem: Awakening is the fifth in a series of grid-based strategy games that have made gradual innovations and appeared on a slew of consoles over the years. Awakening marks the series’ return to a portable platform, the last of which came out for the Gameboy Advance in 2004 (excluding remakes). Since then, sequels have appeared on the Gamecube and the Wii, which brought the series out of two dimensional animation, and added a host of functionalities. Now on the 3DS, Intelligent Systems brings the Fire Emblem series into the 3D age, and aims to bring years of advancement back to a portable console.

Awakening is the story of Chrom, prince of Ylisse, “Avatar,” a character that the player gets to customize and name, and the other party members that you pick up along the way (and who survive long enough to develop). The party leads the armies of Ylisse on various campaigns to fight off warring nations on a continent ripe with angry dictators, brutal conquerors, and ancient evils, all of whom seem bent on killing the protagonists, and being rather douchey in the process. Throughout the span of the game’s 26 extensive main plot levels, players can expect unexpected twists and turns, quirky characters butting heads, and unique battlefields filled with enemies that seem to take great joy in picking off the weakest members of your team and laughing while you decide whether or not you should complete the level without them. The story isn’t anything we haven’t seen before, but it has a charm that I couldn’t help but grow fond of.

The narrative only becomes disappointing when players are presented with a decision-making moment of great import, but once they choose one someone intervenes and they are railroaded into a preordained path, (which happens at almost every major decision moment in the game with one exception that I can recall). Also, the story is bogged down somewhat by incorporating characters that are as two-dimensional as a character that appears on a 3d device could possibly be. Prepare to roll your eyes when you meet the creepy, self-obssessed pervert, the stoic warrior, the nerdy mage, the butch woman, the prissy teen, and the wacky goofball. The upside, I suppose, is that players won’t have to worry about missing quite a few of them should they fall in battle (permitted you’re playing on classic mode). Despite the game’s storytelling failures, the few characters that you do care about are usually there to stay, and make completing the game rewarding enough to finish, even if you feel like you didn’t get a say in how things turned out (other than who survived).

Awakening follows in the footsteps of previous installments in the series, as combat is handled via turn-based combat that takes place on a grid. Players are required to strategically position and utilize characters of various classes (swordsman, mages, archers, etc.) in order to defeat the opposition, and minimize allied character deaths in the process. Throughout the game, characters level up, advance/change classes, get new equipment, and build relationships with one another that yield lucrative rewards. Awakening serves the series well by combining many of the things that made the previous games great, while incorporating new ideas that make it even better.

At the helm of these new features is the ability to build relationships between the characters that make up your party. Now, when units fight side-by-side, not only do they improve each other’s proficiency in battle, but their bonds are improved, which makes that pair a better team to use together in the future. When characters fight together on the battlefield, they block attacks directed at their ally, provide an additional attack at their ally’s target, and buff one another during their respective turns, which makes building bonds between characters the most important addition for players to incorporate into their strategies.

Furthermore, characters of the opposite sex can take it a step further with romances. If two characters eventually become lovers, they will have a child, and that child will eventually become a playable member of the party–I know, it’s crazy. The means by which the love-child characters grow up to be badasses involves more strange time paradoxes than I’d care to explain in this review, but needless to say that players will have fun exploiting this functionality and adding to their team by playing matchmaker with their party.

The Fire Emblem series has always been known for its difficult, unforgiving style. This is because in previous games, when one of your units falls on the battlefield, they’re gone for good. All the levels, equipment, time, and care you put into growing them vanishes after a short epilogue, and without so much as a eulogy. Awakening is no exception to the rule, save that it draws from it’s most recent console-based game by adding a “casual” and “classic” gameplay option when one first creates a save. As you might have guessed, “classic” mode will continue to give the series’ more masochistic players a chance to curl into a ball and cry for hours on end, while “casual” mode will give the rest of us a better chance at complete the game. Since Awakening also offers four difficulties, three which come standard and one that must be unlocked (Normal, Hard, Lunatic, and Lunatic Plus) this creates eight different experience for players depending on their challenge preference.

Multiplayer has long been a part of Fire Emblem, and Awakening handles it better than any game before it. If players choose to connect to nearby 3DS consoles using the system’s “StreetPass” functionality, people playing Awakening within range will simply appear on the topographical map that serves as the game’s main hub from beginning to end. Approaching a player will provide the option to trade goods, challenge to a duel (in order to obtain goods, if you want to be rude about it), or partner up with for a co-op mission. All of these functionalities work better than expected, and give players a reason to try Awakening with their friends. Players have also been promised one mission of DLC available each week (at an additional charge), so the online potential for players extends well beyond the point when they beat the campaign.

Awakening tries to import the graphical advances in the series from the console to the 3DS and has only marginal success in doing so, and it rarely makes much use of the 3D functionality. The grid landscapes seen during combat is still entirely two-dimensional, and the 3D fight sequences are underwhelming visually. The game looks good otherwise, but its best moments come during the anime cutscenes that are peppered throughout the main campaign. These moments tend to draw the player in, and show off the power behind the 3DS only to leave them out cold moments later when they see the wasted potential during most of the gameplay. Awakening doesn’t look bad by any stretch of the imagination, but it’s clear that the bar wasn’t set as high as it could have been since so much of the game looks as good as I wish all of it did.

The sound is another story entirely, as it surprises the player by how far it has come. Characters finally speak for the first time on a portable platform, and the music is riveting throughout. The game still relies on text boxes for a vast majority of the game, but each character vocalizes their feelings in some way, which helps give each character a bit more personality (although in some cases the personality isn’t exactly remarkable) and the voice acting is pretty good, hitting all the right notes when it needs to.

As the next chapter in the Fire Emblem series, Awakening succeeds at bringing the best lessons learned on consoles back to its portable roots, and gives the 3DS a much-needed boost in quality experiences for players. The lengthy campaign, with various difficulties and game modes, will ensure that players get every penny of their money’s worth out of this title. Those looking for a challenge need look no further than Fire Emblem: Awakening, and newcomers can enjoy a much more accessible experience via the casual mode. With steady innovations such as the improved sound, relationship system, and online functionality, fans can finally rejoice at the series’ return to Nintendo’s newest portable device.