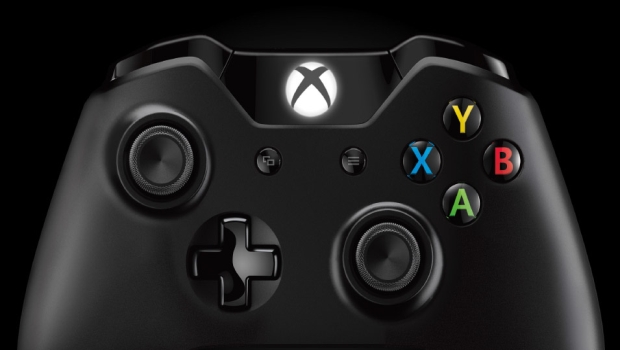 You have a very limited amount of time to play games at E3.  It’s hard to really get a hands-on experience with a piece of hardware in small doses.  It’s not really all that important to lay your hands on the console itself as you’ll spend far more time with the controller on release, so getting your hands around the input device is critical.  Recently I got to spend several days with the Xbox One controller…and I have to say, I’m rather impressed.

The controller feels a great deal lighter than even my rebuilt Xbox 360 controller from Evil Controllers.  The button placement feels natural and had approximately the same reach as the current generation of controllers.  The triggers are a smooth pull, effortlessly translating my actions into the lead salad I was spraying at my targets.  The analog sticks on the controller feel slightly smaller, but infinitely more responsive.  A very light touch on the thumbsticks was all that was required to send my character into action.

[singlepic id=16520 w=320 h=240 float=left]Evil Controllers recognized that the D-Pad on the Xbox 360 controller is simply unsuited to fighting games.  To help with that they’ve replaced the D-Pad with four individual buttons.  The Xbox One controller didn’t quite go that far, but the D-Pad is vastly improved.  Gone is the soft and shallow motion of the 360 D-Pad, replaced with what seems to be a deeper movement.  While it did feel good on the surface, it’ll require a good fighting game to test it out properly; Killer Instinct should do nicely.

While we are on the subject of Evil Controllers, they removed the AA battery container from the back, encasing the power source within the device.  Well, Microsoft also used this approach with the Xbox One controller.  This helps reduce the weight just as much as it helps grant extra room for your hands.

The face buttons are familiar, but slightly changed.  They sit lower in the chassis, making for a shorter throw than its predecessor.  They are also moved in towards one another slightly.  Every little bit of input lag reduction helps, and these changes are no doubt aimed at this.[singlepic id=16519 w=320 h=240 float=right]

One change I did feel fairly immediately is that the Xbox One controller’s shoulder buttons seem to be a little lower on the profile of the chassis than the Xbox 360 version.  It makes no appreciable difference that I could feel, but it does make for an easier transition to the triggers.  Those triggers are now slightly wider with a small angle to them.  They are also far more responsive.

The Xbox One takes advantage of eight years of technological advancement, and it shows.  The 40+ improvements present in the controller extend well beyond what you’d expect.  It feels lighter (though that’s an illusion – it’s just more ergonomic and thus more comfortable), feels more responsive, is suitable for long stretches of play, and features battery life befitting of a next-gen controller; roughly 30 hours for a 3 hour charge.  Every game I’ve played with the new input device have felt more immersive thanks to the servo placement behind the triggers and the variable feedback the device can now provide. While the debate rages on as to who will “win” this generation (like that’s possible to even predict at this point), I can safely put this to bed – the controller is rock-solid.  Below this article, I’ll let Major Nelson take us through the guts of the thing. Well done, Microsoft – you took a fantastic controller and kept it feeling familiar while simultaneously making it vastly better. 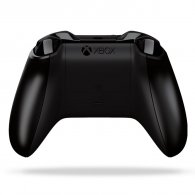 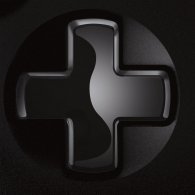 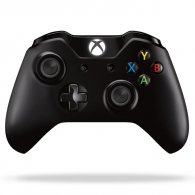 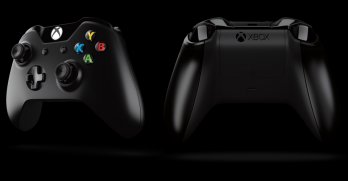