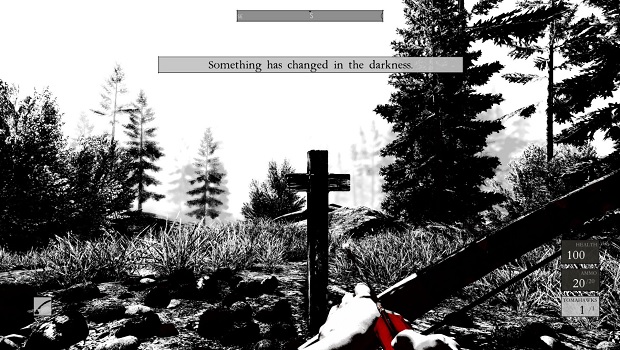 When they offered you the chance to come to the New World, you had no idea it would be like this. They said there were other settlers already here, waiting for you. Where are they? What happened? Betrayer tasks you with finding the answers to these questions and more when you step into the shoes of a would-be colonist who arrives in 1604 Virginia only to discover desolation and mystery instead of the new life he hoped for. The first person action adventure title is developed by Blackpowder Games, and I got a chance to spend some time with the Early Access version of the game.

[singlepic id=16166 w=320 h=240 float=left]I didn’t need to look much further than Betrayer’s art to recognize that this isn’t your average adventure game. The default look of the game is high contrast black and white, a choice that the developers describe as more practical than artistic. Blackpowder Games co-found Craig Hubbard explains, “I also think the default look makes the game tense and engaging in a way that feels novel, which is primarily what drew us to it.” Although a newly added slider will allow players to enjoy the game in color if they wish, the default look of Betrayer’s world is also an element of the story and adds to the game’s focus on exploration and discovery.

The setting of Betrayer is also a part of its unique charm. The developers initially narrowed down a time period for the game based on the arsenal of weapons they wanted to include. During my time with the game, I tried out bows, muskets, tomahawks, and an old pistol. All of the weapons are more challenging to use than a simple point and click; you have to compensate for the arc of your arrow’s trajectory, and time musket shots around the guns’ cumbersome reloading process. The ability to equip three main weapons plus a tomahawk or two means that you can adapt your strategy on the fly as needed, and you can also equip charms to help you fare better in battle. But since your health doesn’t regenerate on its own (you’ll need to eat or drink to restore your strength), that probably won’t be enough to make it through the game death-free.

As in titles like Demon’s Souls, when you die you drop all of your loot. If you don’t go back and reclaim it before your next death, it’s gone forever. Hubbard lists Demon’s Souls, among other games, as influences in Betrayer’s development: “Demon’s Souls, Stalker, and the original Quake were fairly direct influences, both experientially and tonally, whereas others were oblique, like Shadow of the Colossus, Journey, Year Walk, and Little Inferno.”

[singlepic id=16168 w=320 h=240 float=left]Because Betrayer is exploration-driven, the game doesn’t specifically tell you where to go. Instead, you’ll need to rely on subtle hints in the environment and a bit of intuition to guide you on your path. Your main objective is to piece together clues about what happened before you arrived and unravel the mystery of the abandoned colony. You’ll have plenty of apparently possessed enemies standing in your way, but you’ll also have aid from afar from a silent woman in red who occasionally gives you hints.

The game is still a work in progress, so I haven’t played enough of Betrayer to solve the mystery for myself. Even so, I can definitely say there’s something here. The art style and soundtrack combine to give the game an eerie and dangerous feel, and the various clues you encounter as you play leave you itching to know what happened to the colony and what you can do to put it right again. You can check out the game for yourself on Steam Early Access here, and read our full interview with Craig Hubbard here. 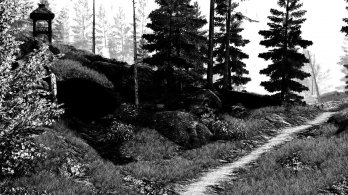 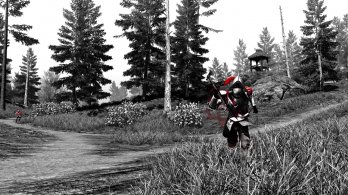 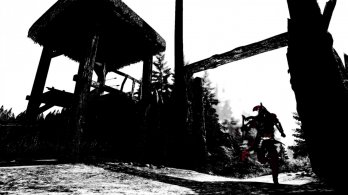 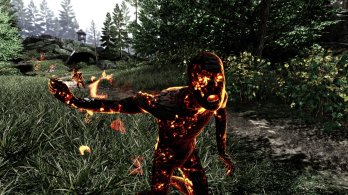 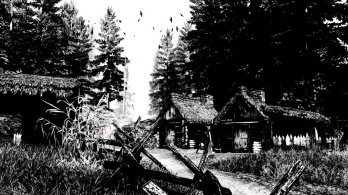 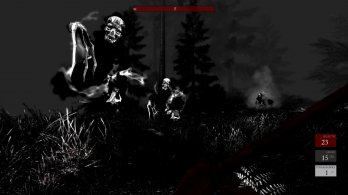 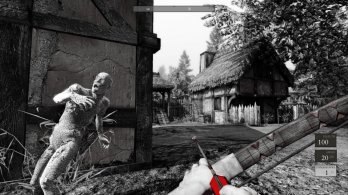 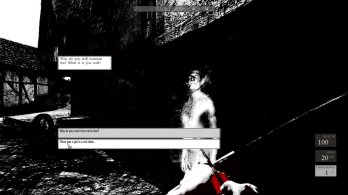