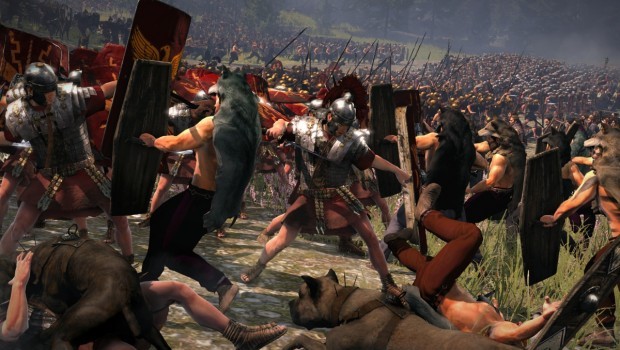 During E3 I got a very limited glimpse of Total War: Rome II which intends to increase the scope of the original game by a large margin, not just from a visual standpoint but also in terms of the higher level strategy that goes on via the Campaign Map which will evolve throughout the course of your campaign.

I went into the demo excited because, well, those high-resolution screenshots that the developer has been sending out are amazing and make me want to jump right into battle. And that’s exactly what I did when I took the game for a spin.

The first thing I did was run through the tutorial, I wanted to be sure I wasn’t missing any essential battle knowledge such as knowing how to put my army in offensive and defensive stances. Too many times I’ve played a strategy game nearly through the end of its campaign only to eventually realize that I wasn’t taking advantage of certain basic or advanced controls that could have made my life much easier. I didn’t want to experience this in Rome II, even though I was only going to be playing for less than an hour.

The battle in the demo put me in command of a score of land and naval units as I defended against an enemy rush. Pressing the tab button now places the camera far above the ground, giving the player a bird’s-eye view of the entire battlefield. This was helpful as I was commanding land units to flank the incoming enemy while also managing my naval units on the far side of the map.

Opposite of the bird’s-eye view is zooming to ground-level which places the camera right into the heat of the battle. Picture hundreds of units on-screen in one shot, from pikeman to swordsman to elephants mounted with soldiers and you can imagine the chaos. Yet, there is a method to the chaos… most of the time. It’s insanely cool to watch hundreds of individual units at war, but it does pose potential path finding issues which I noticed during the demo. Often times there were clusters of soldiers who seemed confused and lost, not quite sure whether they were supposed to push forward or retreat, resulting in them not doing much of anything. This wasn’t a prevalent issue, but it did exist. The other technical challenge to overcome is the performance of the game, which played quite choppy and is in need of optimization and polish before release.

Rome II  looks to build upon everything the original did while adding additional layers of depth to the meta game and giving the visuals a massive graphical boost what will undoubtedly have every PC gamer who plays it wishing they had a 30” monitor to watch the battle in all its glory on. You can look forward to Total War: Rome II  on PC this September. 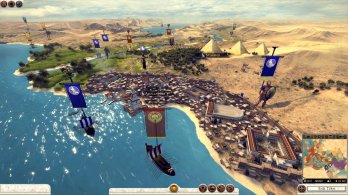 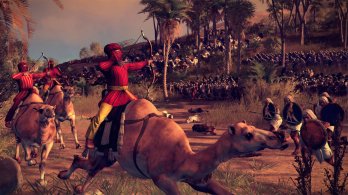 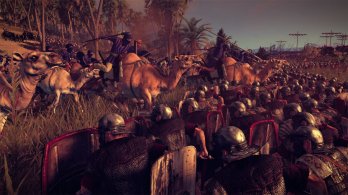 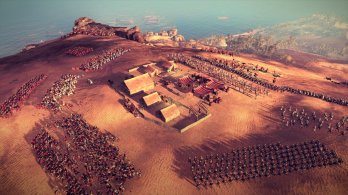 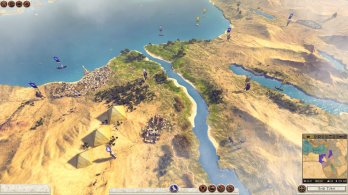 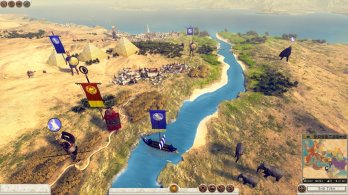 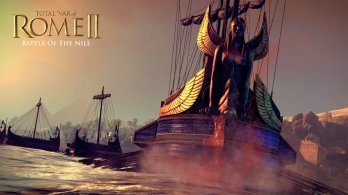 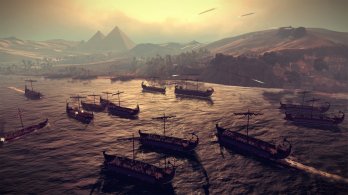 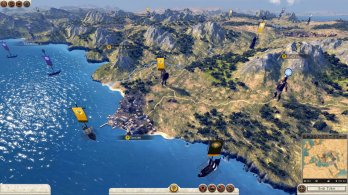 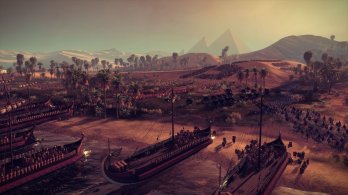 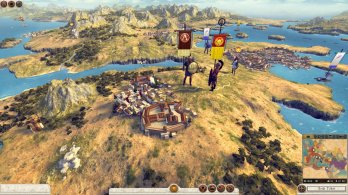