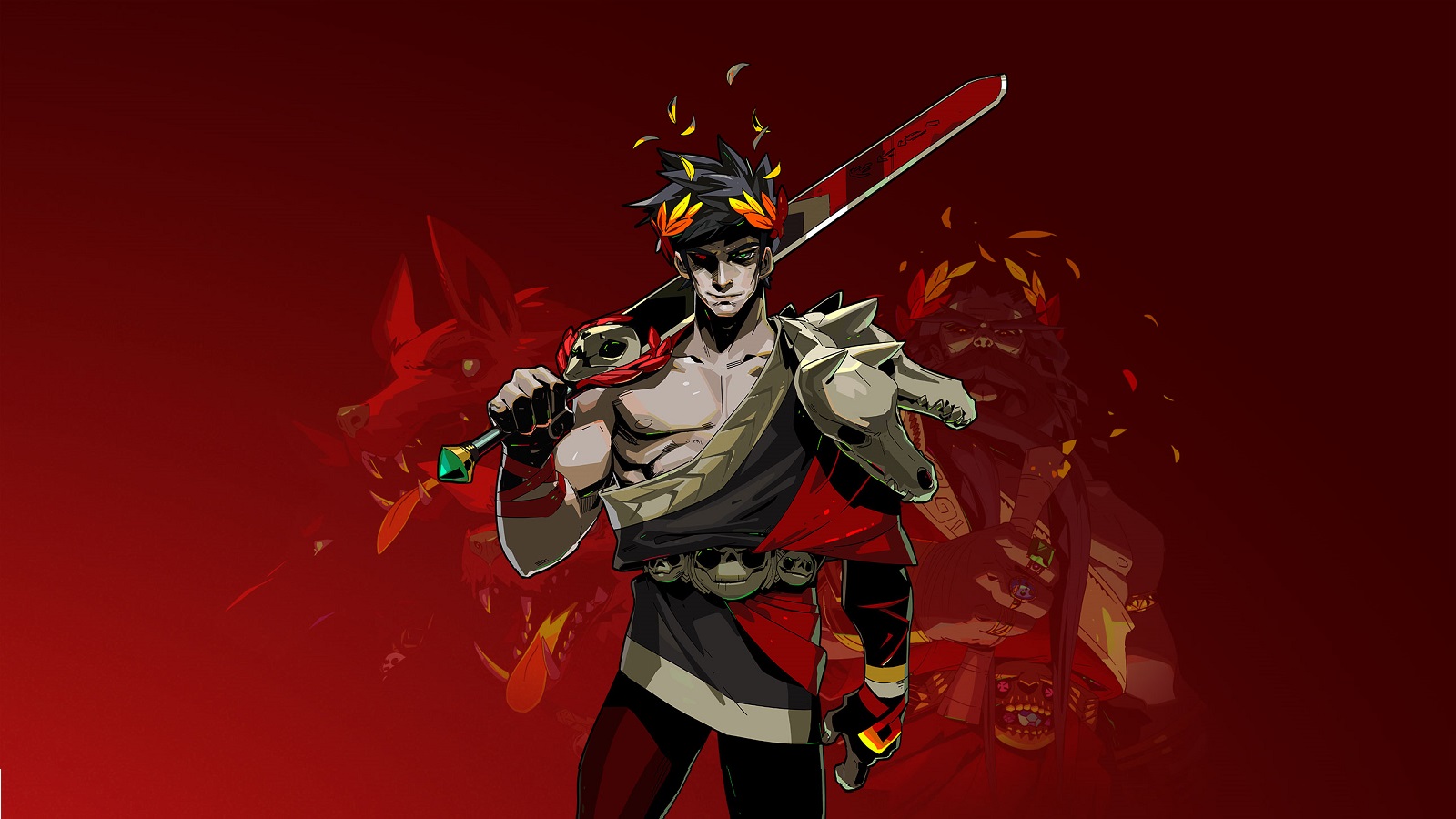 Right off the bat, I want to say that Hades is an absolute delight to play. It’s challenging, rewarding, gorgeous, accessible, and quite possibly the only rogue-lite to hold my attention for days on end. Gamers recognize the rogue-lite’s more intimidating uncle, the roguelike, as one of the most polarizing of all video game subgenres. Its infamy stems from what will now be known as the unholy trinity: permadeath, procedural generation, and punishment (a whole lot of it, at that). Did I just make that up? Absolutely. Do I enjoy roguelikes? No, I really don’t. Then why is it that I love Hades, a game that draws so much inspiration from the subgenre I despise so much? I have three more P’s for you: progression, predictability, and pacing. This isn’t to say that all roguelikes lack these elements, because that’s far from the truth, but I found that Hades is tailored to gamers such as myself, who turn the other way when our eyes catch “roguelike elements” in a game’s description.

Fans of rogue-anything adamantly oppose the idea of the “wasted run.” Even if the journey concluded a few steps behind the previous, the discovery of a new item combination or method of tackling a troublesome foe makes every expedition valuable. Unfortunately, some of us aren’t so easily enamored by the prospect of “field experience.” The betterment of my skills and the pursuit of information are indeed valuable, but I need something a little more tangible. In Hades, players can be sure that they’ll always have an attainable goal or two in reach, and that every run will be rewarded with story progression and character growth. Whether through additional lines of dialogue, Darkness that players can put towards permanent character upgrades, or keys for new weapons, the game is constantly reminding players that every run, success or failure, directly contributes to an ever-evolving game state.

Hades is a stylish, isometric rogue-lite currently being worked on by indie powerhouse Supergiant Games. Players assume the role of minor Greek god Zagreus, the young prince of the Underworld and son of the titular Hades, as he tackles his toughest task yet: carving through the demon legions of Hell so he can stick it to the Man. Tired of life in the Underworld and the mean old man who watches over it, Zagreus decides to fight his way out and up to his fellow gods on Mount Olympus. Players must throw themselves at the demon hordes over and over, making it further and further each time, until eventually they escape Hades’ clutches. Or at least, that’ll be one of the goals come full release. At the time of writing, the game features 2 complete zones, 4 weapons, plenty of upgrades, and a ton of replayability for players who want to devote time to trying out builds.

Between expeditions, Zagreus can rejuvenate his energy and sanity in the hub area, Hades’ palace. Here, players can talk to a variety of NPCs, change their builds, train for future runs, and a handful of other small activities. After every expedition, or couple of expeditions, the palace will be restocked with new interactions that inch the story forward and involve the players in the day-to-day meanderings of the Underworld’s many denizens. While coins collected during Zagreus’ expeditions outside of the palace reset on death, the Darkness accrued by players is permanent, and can be spent for upgrades in Zagreus’ room. Upgrades consist primarily of passive buffs, as skills and skill modifiers are determined by weapon choice and boons found during expeditions. If clearing an entire zone is too far off in the distance to even consider as a tangible goal, then reaching the next upgrade or purchasing the next weapon will keep the player going.

Players have the option to choose between the default sword, spear, shield, or bow and arrow, each with their own properties, basic attack/combo, special attack, and for some, a charged attack—these on top Zagreus’ innate dash and projectile attack. After making their choice, players can take a nearby door to the start of the first zone, Tartarus. Each zone features a decent-sized selection of rooms and enemies, pairing together an enemy combination and room at random for every encounter—with a random reward given for defeating all enemies in each room on the way to the zone boss. The game features the standard assortment of slow, powerful enemies and fast, weak enemies, but complements them with a handful of oddball enemies and environmental hazards. Making use of the environment, like knocking enemies into walls for bonus damage or breaking pillars to drop rubble on enemies, will prove useful regardless of build. Certain enemies have a shield, an additional bar of health that, when active, prevents said enemies from being staggered by hits, requiring special strategies to overcome. All the combat’s eccentricities work in tandem with excellent visual and auditory feedback to make every single hit gratifying.

The typical expedition is kicked off by a free boon at the start of the first room, which will partially dictate what kind of build/approach the players will be opting for that this particular run. Following this, boons and items can be obtained as rewards for clearing rooms, completing optional objectives, or through a purchase at Charon’s stores. Each boon is granted by a particular god on Mount Olympus, stretching out a helping hand to their struggling kinsman, with special bonuses based on the god. Ares provides curse damage, while Athena grants deflection, for example. Players are allowed to choose whether that god’s boon will modify their basic attack, special, dash, or magic projectile. Different weapons will receive different variations of these boons based on their movesets and properties. In addition, certain rewards will expand Zagreus’ health pool, strengthen an existing boon, grant an item to improve relationships with other characters, or award coins to be spent at Charon’s store tucked away at various points throughout the zones. By the end of Tartarus, Zagreus’ build will be relatively set in stone (for that particular expedition, of course).

No boon is even close to being useless

Although they are never explicitly pointed out, every expedition has a number of checkpoints that experienced players can use as a guideline when building Zagreus. Players don’t have control over what boons they’ll run into at whichever point in the expedition, but the game tries to be as fair as possible when distributing rewards. At no point did I ever find myself with a build that I thought to be completely useless. From what I can gather, every build is more than viable, but there will be those that are just far easier to annihilate demons with. Even if my build is slightly underwhelming for my taste, one thing I can guarantee is that it’ll be a blast to use. Supergiant succeeds in making every weapon and boon fun to play around with. I started off with the sword and spear, thinking the shield and bow weren’t for me, but as I began experimenting with them, I found that I loved something about every weapon. Somewhere along the line, I went from an ardent spear user to Captain America.

Combat is fun, but brutal. Bosses are tough, and certain enemy combinations (especially past the first zone) are even tougher. As I upgraded Zagreus and learn the ins and outs of his abilities, fights become more manageable and I felt like a superhero. I never felt like I was “stuck” for too long, and always felt like I was making meaningful strides towards my next goal with every failure.

Hades’ next big update will arrive in about a month’s time, with a full release later down the pipeline. Gaming Trend will be sure continue covering the game, and of course, give readers our full review when the game finally leaves Early Access.

Very polished for something in Early Access, but not surprising given Supergiant’s track record