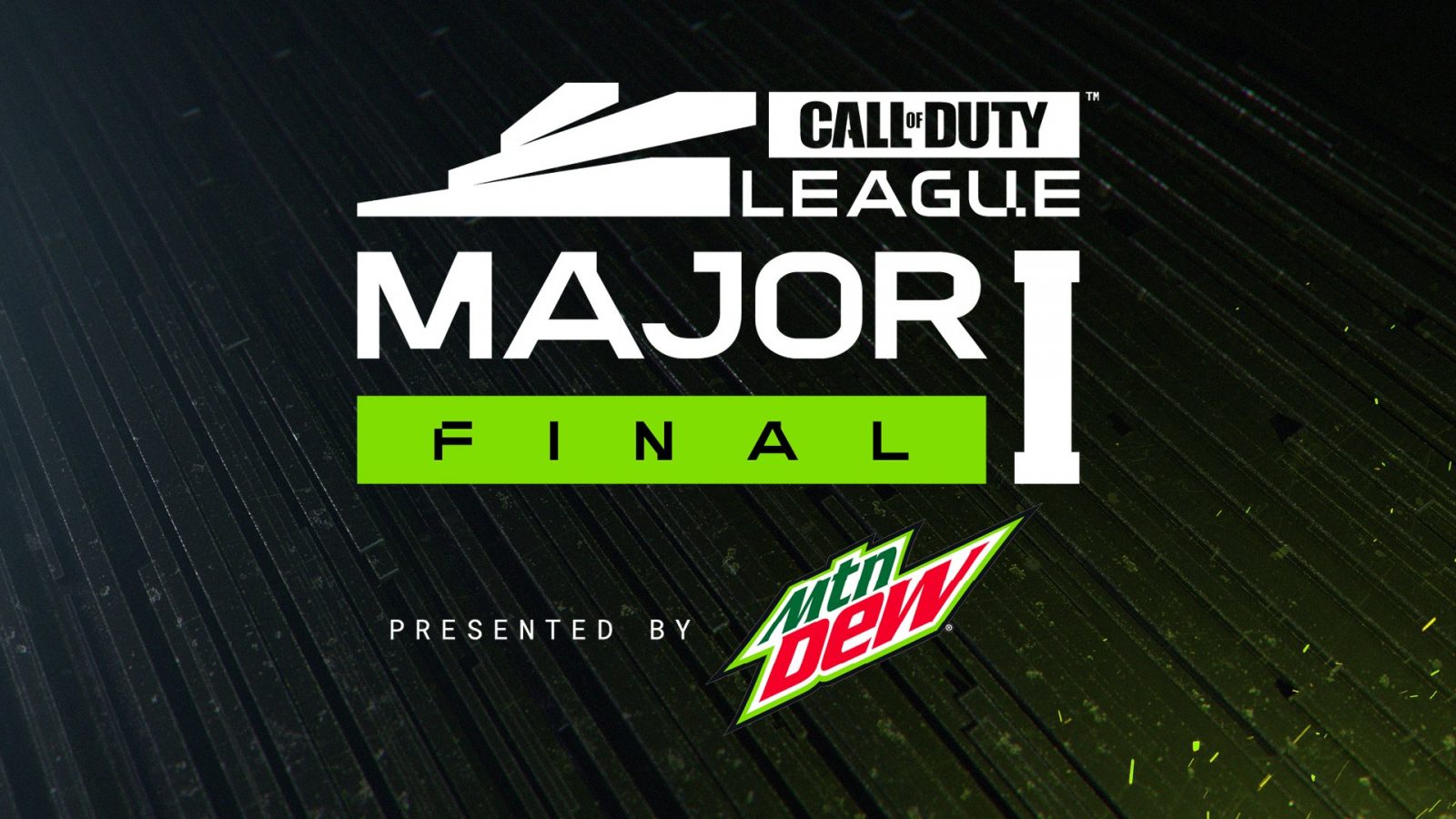 The first tournament of the 2022 Call Of Duty League is here! Major I kicks off on Thursday, March 3rd, and we’ve got all the info for you below!

The 2022 Call Of Duty League Major I presented by Mountain Dew will be taking place at the Esports Stadium Arlington in Texas.

This event will take place over a weekend as per most Call Of Duty League matches. It will be March 3rd through the 6th, with the games beginning at 3pm EST, except for Sunday’s at 4:30pm EST.

What is the format? 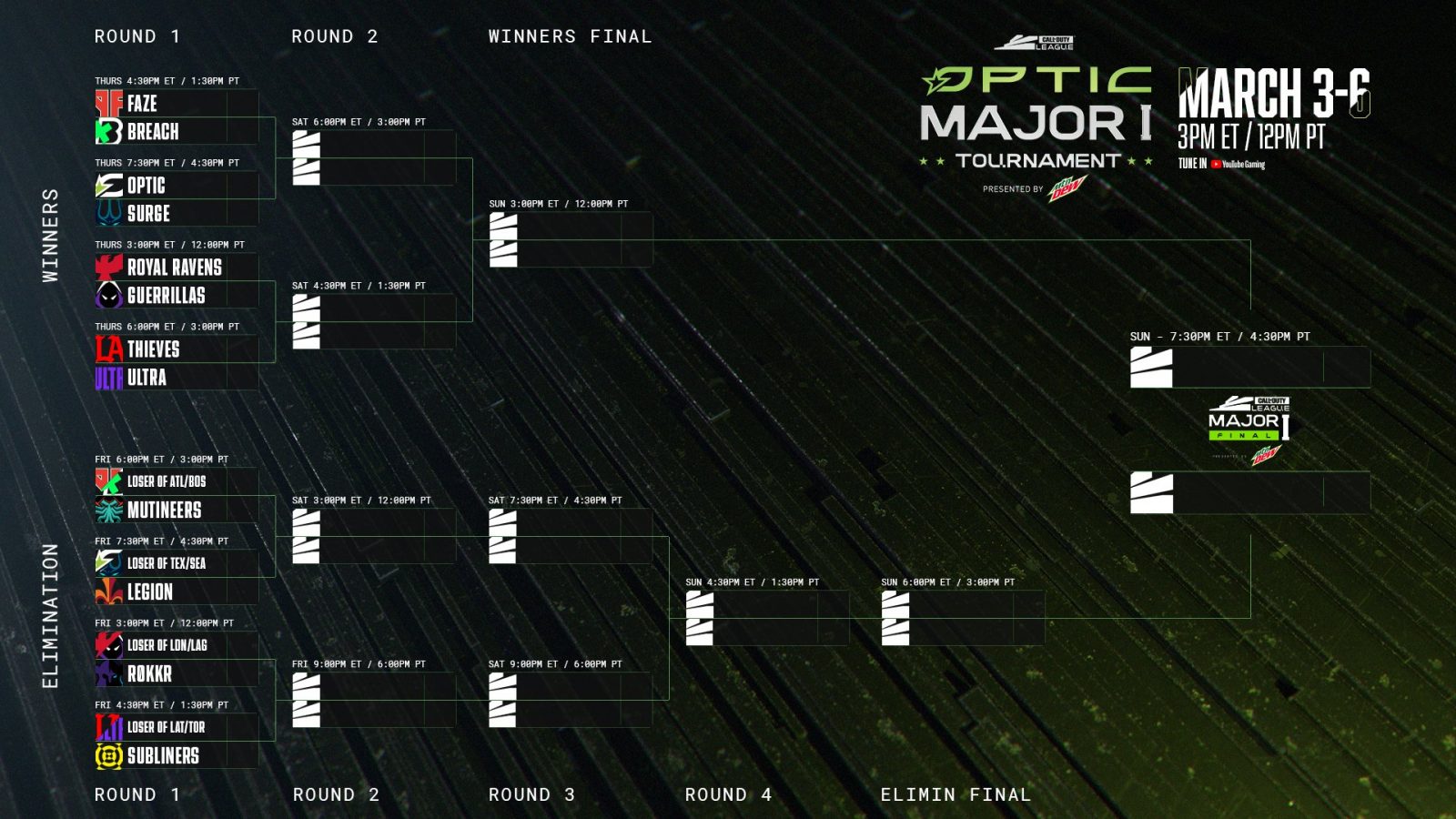 Can I get tickets? Where?

You can buy tickets here. If you aren’t able to attend, you can also watch all of the matches on the Call Of Duty League YouTube channel. What’s really cool is rewards are back for watching them there, so definitely link your accounts via YouTube (instructions here).

Stay tuned to Gaming Trend for our takeaways as this week’s Major tournament takes place, and we’ll do our best to bring you content here and on our YouTube channel! You can follow the league both live and after hours on the official Call Of Duty League YouTube channel right here. If you want to jump into the game, check out CallOfDuty.com, and if you want to know more about it first, check out our review right here.