The last Sonic game that I enjoyed was Sonic Adventure on the Dreamcast, I’ve glossed over every Sonic release since then because it seems like each new attempt either goes the safe route and offers a classic experience with updated graphics, or tries its hand at evolving the gameplay and offering something new. Neither route works – the first is a gameplay experience that I’m no longer interested in, especially not for nostalgia’s sake, and the latter is usually an experience marred by clunky gameplay mechanics.

Sonic Lost World  is taking another shot at a fresh experience and this time it’s trying an interesting new approach to allowing players to explore levels while still being able to fly through them at break-neck speeds. In a typical Sonic game, you’re moving extremely fast in one direction which involves a combination of holding the analog stick in that single direction and using Sonic’s ability to target enemies and thrust towards them in midair, keeping the action flowing and only stopping if damage is taken. This Sonic takes a new approach.

The level I played was either inspired by or was a reimagining of Green Hill Zone, with plenty of lush greenery and Earthy browns. The level started off in a linear fashion – I was running fast forward, bouncing off enemies, springing from bumpers, and there was even an area that had me flying through the air. Eventually, though, I reached a chunk of land that did something interesting when I ran left or right – it rotated. Similar to how Super Mario Galaxy does bite-sized chunks of levels within a large collection of level chunks, Lost World  will have you dashing around multiple independent “levels within levels”, for lack of a better description, that are less about speed and more about exploration and platforming. But don’t expect sweeping, open-world style exploring. Again, think of Super Mario Galaxy and those mini planets that rotate as you run around them.

While I’ve always applauded the idea of adding more depth to the traditional Sonic gameplay, the problem is that it’s difficult to find a good balance between controlling Sonic while he’s blazing forward and controlling Sonic when he’s moving slower and methodically. The situation arises in Lost World  as well, as unlike a Mario game where Nintendo’s teams have mastered the art of tight platforming controls, Sonic feels twitchy and imprecise. It’s not just the controls that put a damper on the fun; the level design does not feel organic, there isn’t a good flow to the motion and a lot of time is spent navigating around clunky objects. On the bright side, some of the platforming headache is alleviated by an intelligent camera which makes textures transparent when Sonic is behind an object and out of the camera’s line of sight.

The game is coming exclusively to the Wii U and it looks great – the graphics are clean and vibrant and the framerate held up at a rock solid ~60. There wasn’t a strong utilization of the Gamepad from what I could tell, the extra screen was just being used as a mini-map the whole time. I talked to a Nintendo rep about it and she said that the Gamepad would come into play more when using Sonic’s “Color Powers”, but unfortunately these powers were not available in the E3 demo.

Whether or not Sonic Lost World  is going to change the series’ poor luck is hard to tell, but I left with mixed feelings after my hands-on with it. Nothing in particular impressed me, and the platforming elements made me nervous more than anything. One thing is clear: Sega is trying to reinvent the formula… again. I’m certainly rooting for them to finally hit their stride. 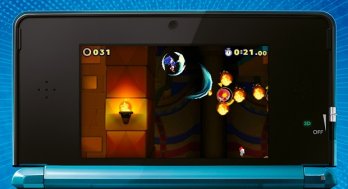 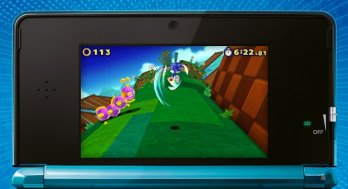 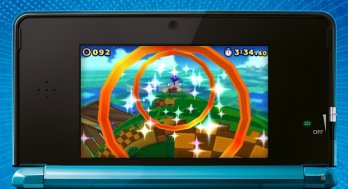 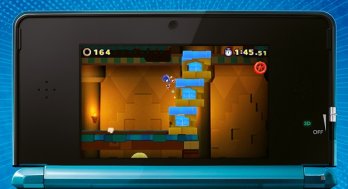 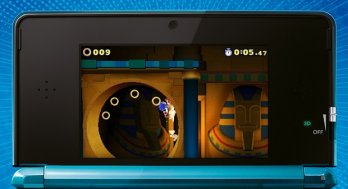 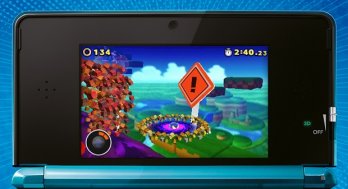 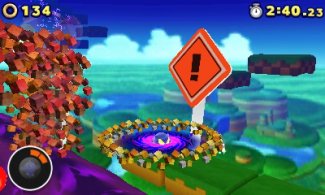 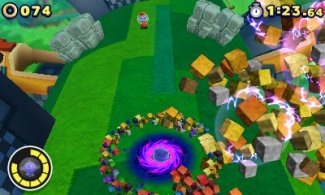 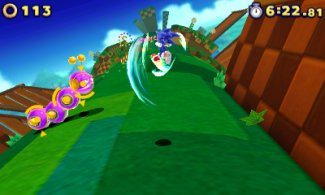 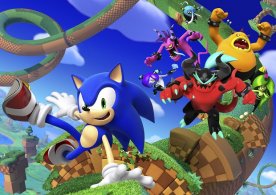 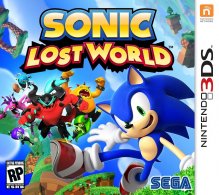 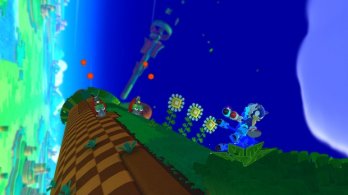 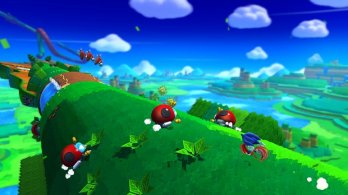 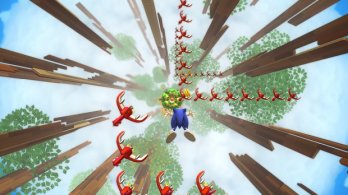 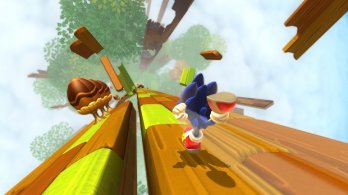 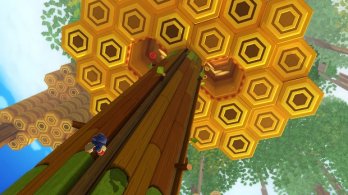 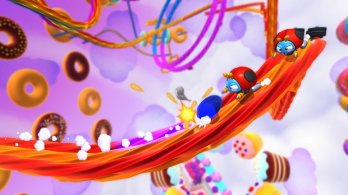 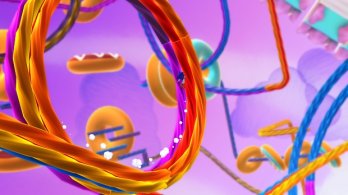 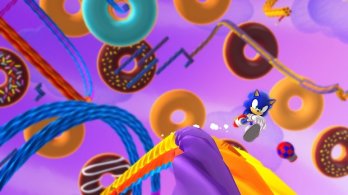 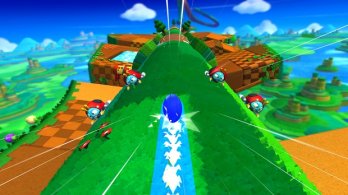 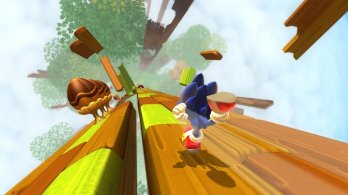 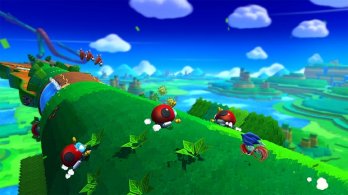 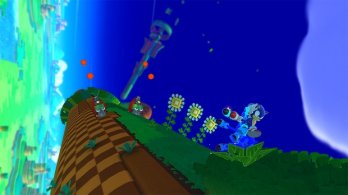