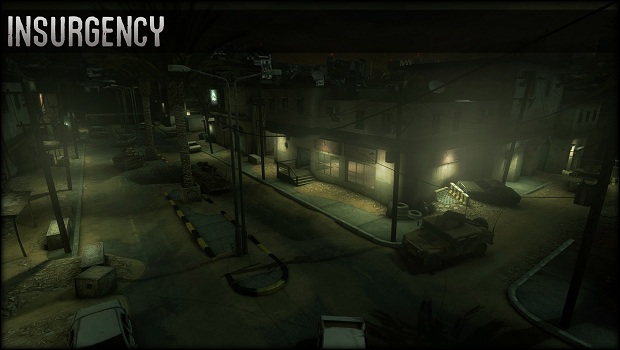 Last month, I got to take a look at New World Interactive’s Insurgency, a reboot of the popular Half Life 2 mod of the same name. Two weeks ago the game received official “Early Access” status on Steam, allowing gamers to pre-purchase the game and get access to the beta version ahead of its official release. I enjoyed the early version of Insurgency that I got to play with, so this news prompted me to boot up the game again for a second look to see just how much progress the Insurgency team has made in the past six weeks.

My first experience with the game was largely positive:

The game is very reminiscent of the more recent iterations of Counter-Strike graphically and the sound, while still a work in progress, definitely adds to the experience. Overall, Insurgency is surprisingly polished for a game still in pre-beta which suggests the final product will not disappoint. If you’re a fan of CS, enjoyed the original Insurgency mod, or are just looking for a shooter that emphasizes tactics and teamwork, Insurgency is worth a look.

[singlepic id=12214 w=320 h=240 float=left]Insurgency wasn’t without its flaws though; there were only a few maps to choose from, some parts of the game were buggy, and the servers rarely had enough players to truly appreciate the fast paced nature of the game. Luckily there were a lot more players online this time around, and as I predicted last month, the developers have gone out of their way to listen to community feedback and address concerns. There has been a total of 6 updates to the game since I last played, with major additions including a new game mode and several new maps.

The new maps were of particular interest to me; even when there were only three maps in the game, I was impressed with how they all managed to offer totally different gameplay experiences. Now that the number of maps has more than doubled, there’s even more variety to enjoy. You can go from a map that’s completely indoor to a wide open outdoor landscape, and then to an urban environment that combines elements of both.

[singlepic id=12219 w=320 h=240 float=right]The new game mode is called Battle, and the devs describe it as “a tug-of-war with dynamic front-line combat“. Another new game mode called Push is also in the works. It will feature a similar dynamic front-line, with one team defending successive bases from enemy attacks and spawn locations moving accordingly. Both of the new game modes have their roots in the original Insurgency mod.

A lot of smaller changes have been made as well, like weapon balancing, map tweaking, and bug fixes. I never experienced any crashes or other major problems, so no single change made a huge difference on its own, but in totality the progress is noticeable. The game feels more fluid and polished, and with full servers it’s as tactical and enjoyable as ever.  The developers are still showing a willingness to listen; in additional to the typical bug reports and feedback, they’re also promising new maps and weapons, and soliciting ideas from the community for new coop modes, improvements to the class system, and more. With more players joining the fray and new content being added regularly, I’d say now is a good time to check out the Early Access on Steam or at least add Insurgency to your list of games to look out for ahead of its release this summer. 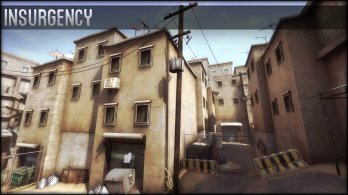 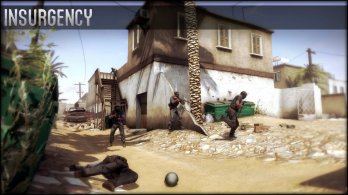 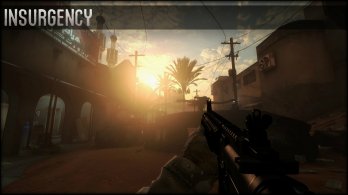 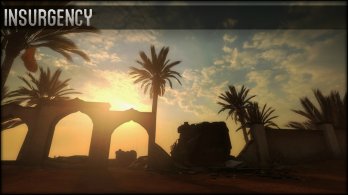 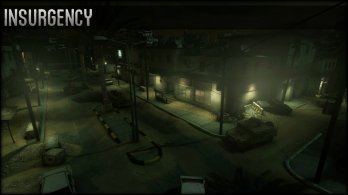 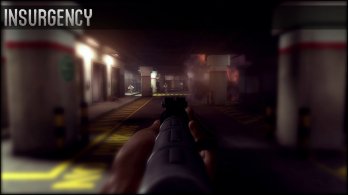