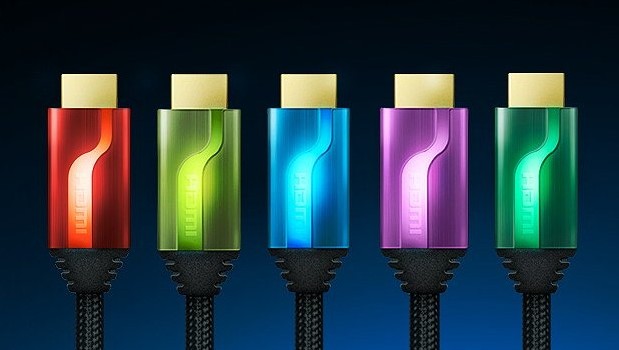 Performance Designed Products (PDP) showed up this year showing off some of their new ventures into consumer electronics with announcements of their Headbanger on-ear and in-ear headphones, their Energizer portable power solutions, their new Disney Infinity accessories that they are releasing, and also the celebration of the 10th anniversary of their Afterglow line.

In celebration of the 10th anniversary of their Afterglow line,  they were showing of  their current and future plans for the line which include their new Universal Wireless Afterglow Prismatic 5.1 Dolby Surround Sound headset, the announcement of Afterglow bundles they will be releasing in the fall, and also they told us about their new Afterglow cable line (which were released after E3). I was able to get a little hands on time with their Wireless Afterglow Prismatic headset and I have to say they sound good, are incredibly comfortable, and from first impressions seem to be a very sturdy set of headphones. The best part about them was that, instead of having your normal set of three or four colors you may see in a LED headset, the Prismatic gave the person the ability to change the color to almost anything you wanted and boasted more then 2,200 unique shades.

There was also the mention of their new bundles, which will contain their Xbox 360 or PS3 controllers that feature EL wiring around the edges and a red LED that will function on vibration feedback, so every time you get hit in a game, your controller will begin to glow red.

Now the thing that intrigued me most about the things PDP brought with to E3 was their Afterglow cable line. At first, I was skeptical of the idea of having HDMI cables that have edges with lights in it, but the more it was explained to me (and when I finally got to see them), the more it made sense. Yes, these cable lights are always on as long as they are plugged in, so this will make it easier when you have 4-5 HDMI cables plugged into the back of your TV to tell which goes where. But, you are saying “Won’t the lights be bright and distracting?” Luckily the answer to this question is “No:” the lights on the tips are very dim so they are enough to see if you are looking behind your TV directly at them, but not enough to be seen otherwise.

All in all, I feel like PDP brought a nice selection of items to E3 this year to show us. The new Afterglow items they brought were really neat and also looked as though they were products that were built with quality and would be something that I myself may find myself buying.