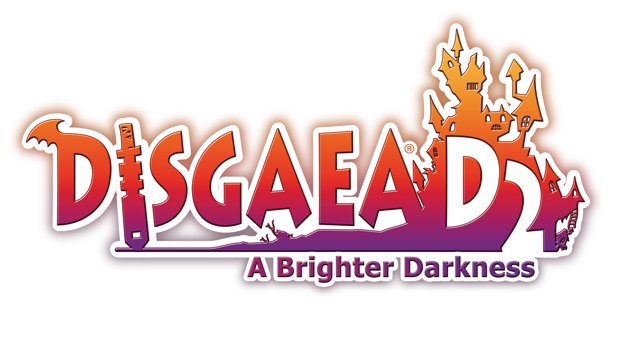 It’s been almost 10 years (unless you are able to read Japanese) since we first joined Laharl and friends on his frantic journey to reclaim the title of Overlord of the Netherworld in Disgaea: Hour of Darkness. It was an epic tale of the battle between angels and demons and their shared quests to find love… or something like that. It was this game and story that managed to capture the hearts of not only yours truly, but of over one million people.  Nippon Ichi Software is finally bringing us a new Disgaea game that rejoins Laharl, Etna, and Flonne in Disgaea D2: A Bright Darkness.

From what I’ve seen of the game it seems Nippon Ichi decided to go back to the style from the original Disgaea with some improvements/additions learned from their subsequent releases. New additions include a new Monster Mounting system which allows humanoid characters to hop on the back of monsters and riding them into the battlefront to release a devastating combined bombardment on any foes who may try to intervene. With this new monster mounting also comes a new Master/Pupil system between monster and human which allows for new skills and higher weapon affinities for the pupil when the master gets a stat boost. On top of this, they bring back the old school weapon mastery system allowing players to level up weapons of the characters they want, instead of the more focused system found in Disgaea 3. They have also added a new weapon — the book — which can be used as a melee weapon or can summon creatures for massive attacks.

On top of these changes to the combat comes the addition of new features and style improvements. The addition of a cheat shop allows players to modify certain attributes with either negative and positive effects. Also, the Item World has been changed to the Item Sea and will involve Pirate Ships and other slight changes to the formula still allowing players to jump into weapons and upgrading them through the destruction of varying levels of monsters. Then there is the addition of the Devil’s Dojo which will allow players to increase characters aptitudes similar to that of the Class and Chara worlds from previous games. On top of the added features, we’ll see an increase in character customization, and be able to choose personalty types that will effect base stats as well as changing color patterns. With these style changes also comes visual improvements to the Menus and HUD, as well as the movement grid which has become much more detailed.

If you have been looking forward to a new Disgaea game that revisits our favorite trio as much as I have, then this might just be the game for you. Disgaea D2: A Brighter Darkness is slated to be out in America on the PS3 in October of 2013. 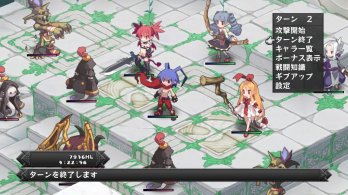 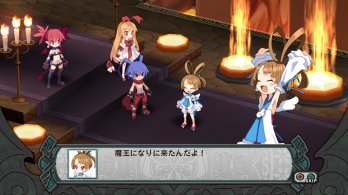 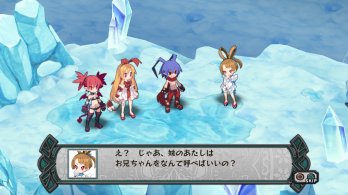 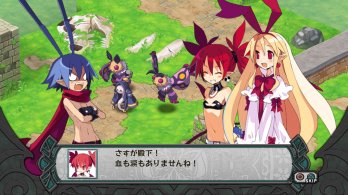 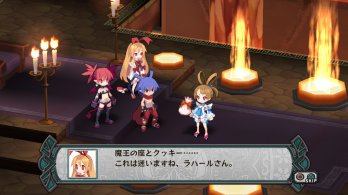 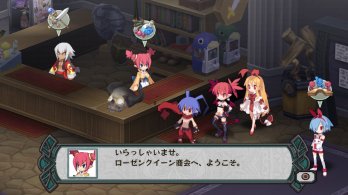 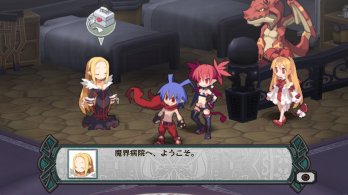 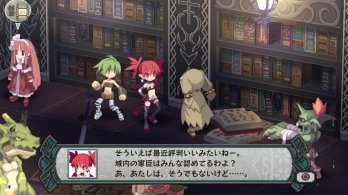 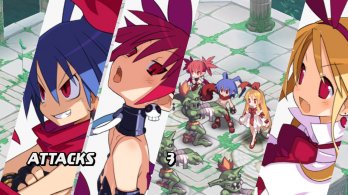 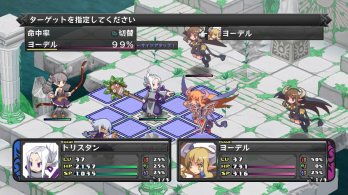 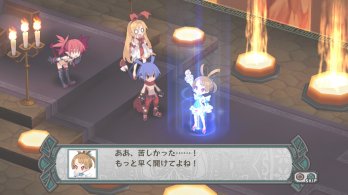 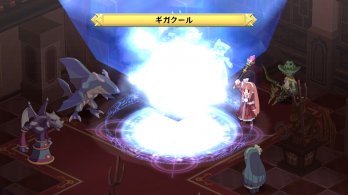 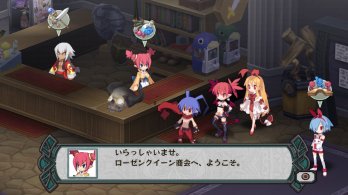 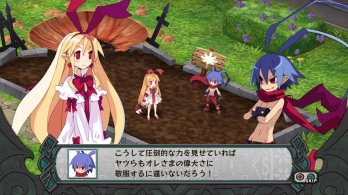 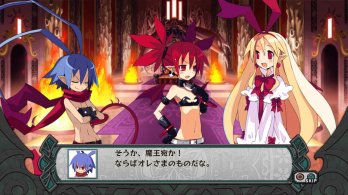 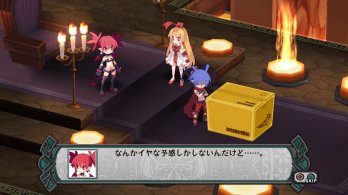