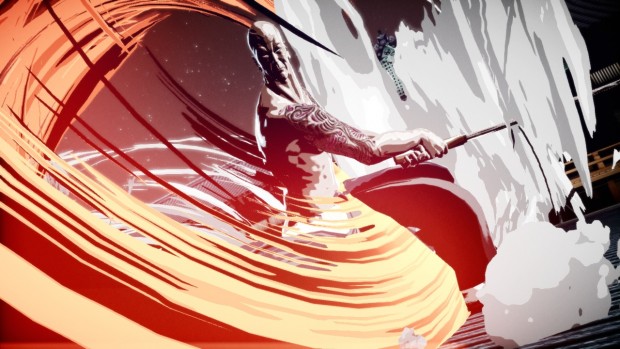 Suda 51 is a man known for a particular style — namely a combination of punk rock design philosophy with a nice dollop of hyper-stylized ultra-violence. And if my E3 hands-on was any indication, Killer Is Dead appears to maintain that aesthetic perfectly.

With a graphical styling that greatly resembles previous games like Killer7 or No More Heroes, Killer Is Dead has a definite animated flair. Character models lack texturing, and outlines are drawn with deep black lines, almost like an absurdly violent indie comic book. There’s a certain metallic sheen that looks both beautiful and off-putting at the same time, and it never really allowed me to settle comfortably into the world as I played — which, to be honest, resonated with me. This is a cold, brutal, violent world, with monsters, mechanical arms, and decapitations.

The story follows Mondo Zappa — a member of a government organization known as The Executioners. This group is tasked with assassinating various evildoers all throughout the world. In the mission I played (the 9th mission of the game, to be exact), I was running through a Japanese garden, hunting down monsters, riding a motorcycle, and trying to find my mark.

To destroy these nefarious demons, Mondo must employ all of his weaponry — both his katana, as well as the cannons that he has grafted onto his left arm. Switching between types is as easy as tapping a button, and range from simple rapid fire, to a close combat drill, or a charging rifle. Mondo has to dodge attacks while stringing up as many combo hits as possible, building a meter that allows him to charge into enemies with a super-powered, highly stylized finishing move. There are several super moves Mondo has in his repertoire, each one getting more powerful the more he uses them. The screen transforms from its normal color scheme, shifting into a crimson red to let you know when you’re kicking more ass than usual. Suda’s games are known for their unique aesthetics, and Killer Is Dead is no exception.

While Killer Is Dead doesn’t appear as goofy as something like Lollipop Chainsaw or No More heroes — the plot and character interaction feel a bit more melodramatic and serious than those more cartoonishly hyper-violent games — it still maintains that trademark Suda style. Everything from sarcastic one-liners to the over-the-top storyline are present, and random bits of interactivity are thrown in for good measure. After I defeated the final boss of the demo, I was presented with a moment where I played the “second” in a seppuku attempt. I essentially beheaded the man after his ritual suicide with a timed button press, and all of this was set against the backdrop of a giant moon, hovering above the earth.

While filled with insane gameplay mechanics and aesthetics, Suda 51 joints are rarely ever polished experiences, and it remains to be seen if Killer Is Dead will fall in that category or not. Even so, my eye is firmly hovering over this game like a full moon over the city of Tokyo, waiting for its imminent summer release. XSEED Games is bringing Killer Is Dead to North American shores shortly, and I can’t wait to dive into his twisted mind once again. 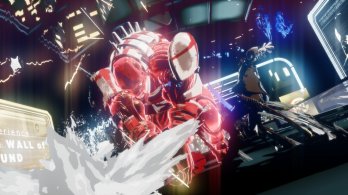 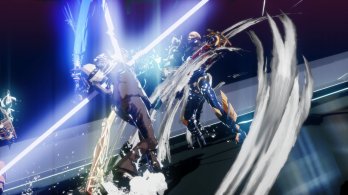 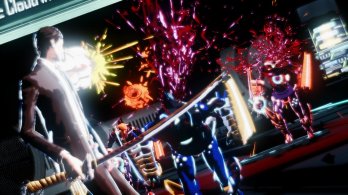 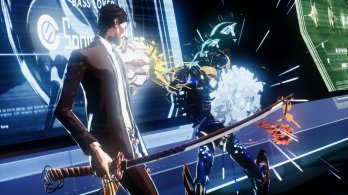 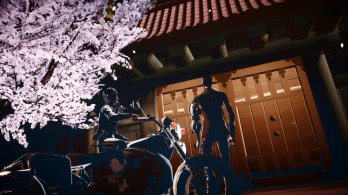 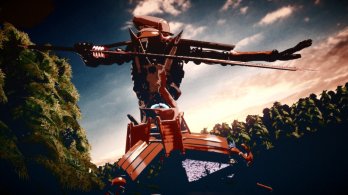 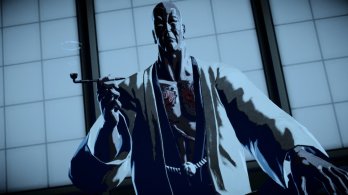 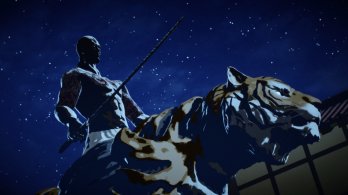 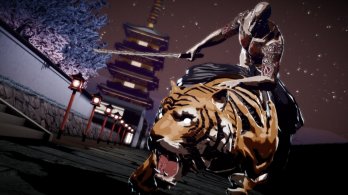 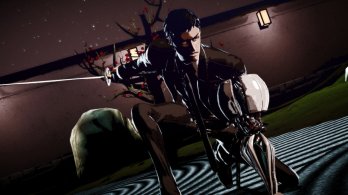 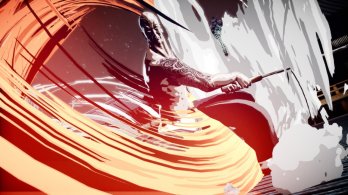 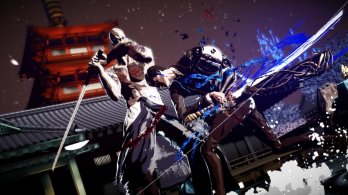 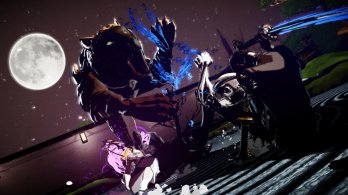 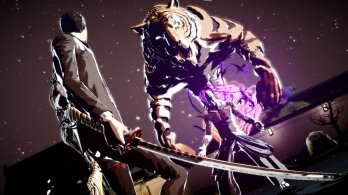