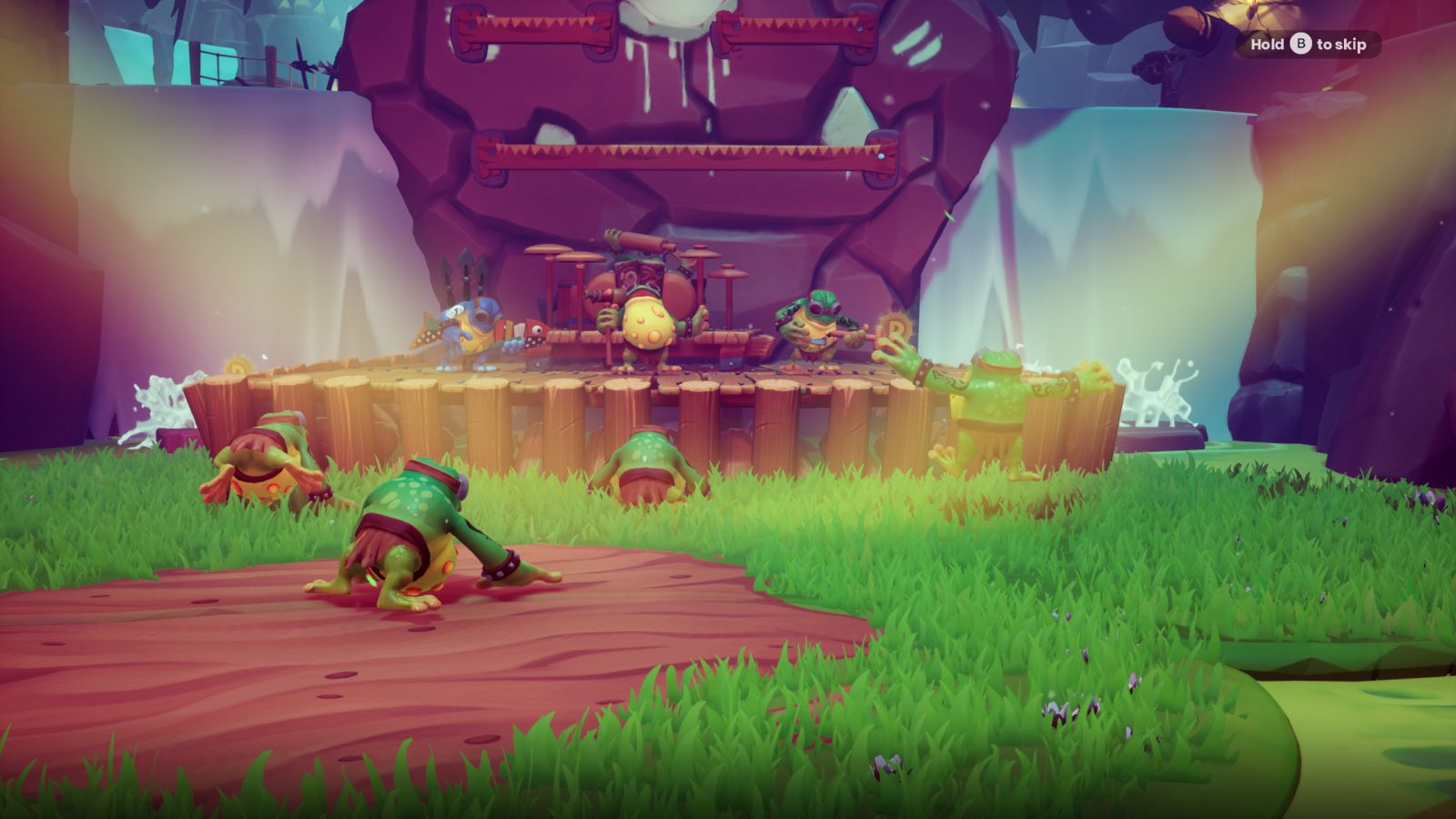 There were a lot of 3D platformers in the early 2000s. A few are remembered fondly, like Jak and Daxter or Ape Escape, but most games like Vex and Scaler have been lost to time – until now. There’s been a strange resurgence of these B-grade platformers, with Kao the Kangaroo the latest to return with a brand new game. It’s been 22 years since Kao’s original debut, is this the right time for a rematch? Or should this Kangaroo have stayed down?

The demo we were provided sees Kao exploring an early game level, taking place in a swamp. Along with a standard jump and double jump, Kao can perform a surprisingly satisfying three hit combo with his boxing gloves, ground pound, roll, and even punch the ground for a big explosion when the combo meter is filled. It’s a well rounded moveset that feels good to use and keeps the game flowing nicely.

Given that this is an early game level, it makes sense that the level design is pretty simplistic and doesn’t provide a real challenge. That being said, it’s still fun to explore with a few secrets hidden throughout the linear path. Each section has clearly readable hazards, though given that the game isn’t finished yet there is a bit of jank like some crates not disappearing when destroyed.

Something that also feels off is the cutscenes. Simply put, they’re bad. The animations are stiff, the writing is cringe worthy (and I can tolerate a lot of cringe), and the voice acting is awful. You can see for yourself in our gameplay video above, but I think this might be a game where I would prefer Banjo-Kazooie style mumbling or just no cinematics entirely. 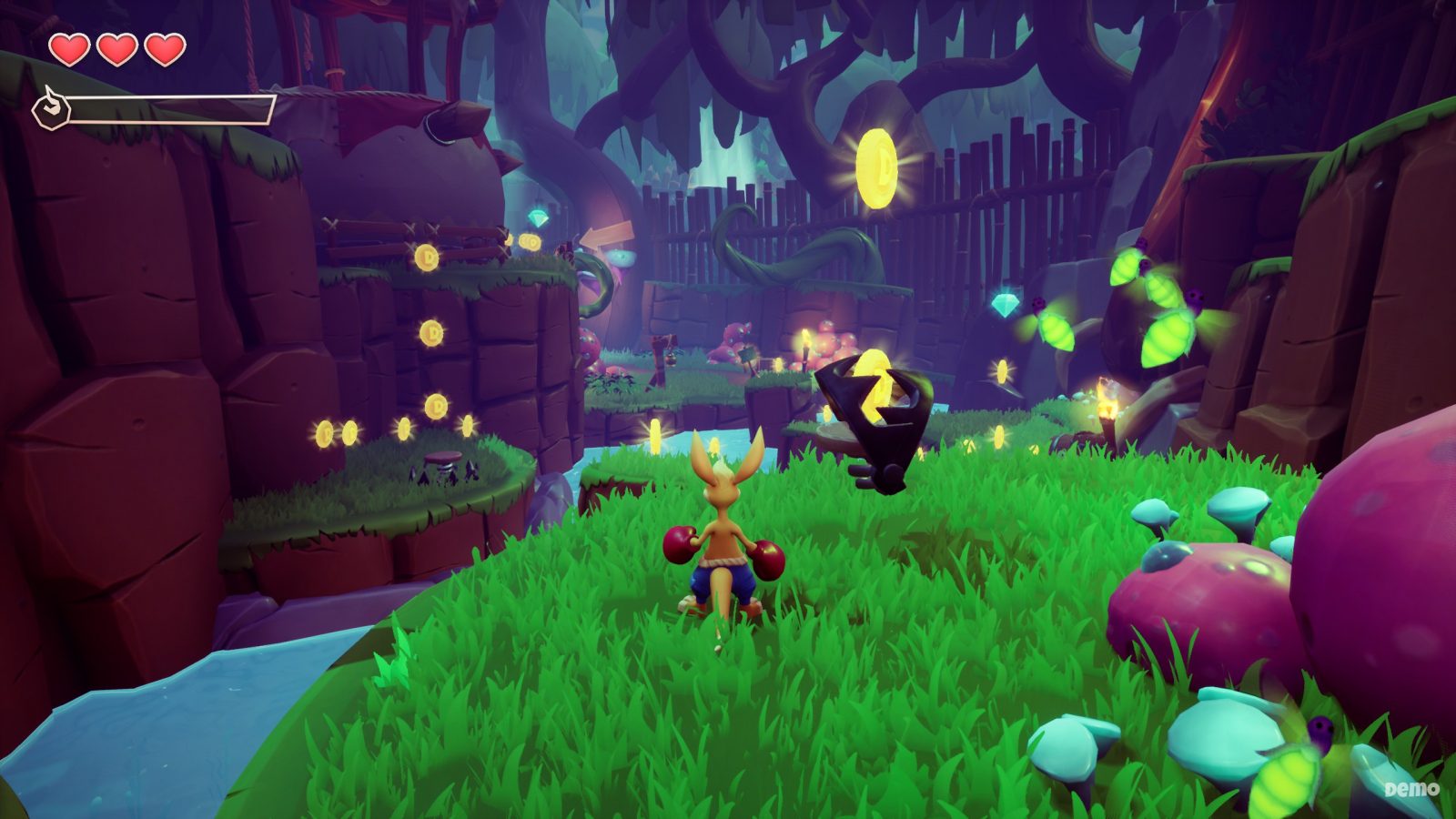 Kao is a very sound platformer in concept, a huge step up from its original contemporaries, but I can’t help but feel it’s very generic. If you’ve played a platformer within the last decade, you know exactly what Kao has to offer. There is the possibility of new mechanics and moves as you progress the game, with the boxing gloves having some mysterious, cursed power, but I can’t help but feel the demo is missing a special sauce of some sort. We will have to wait and see for the final game, but this is still a very solid foundation that makes the Kangaroo’s return worth keeping an eye on.