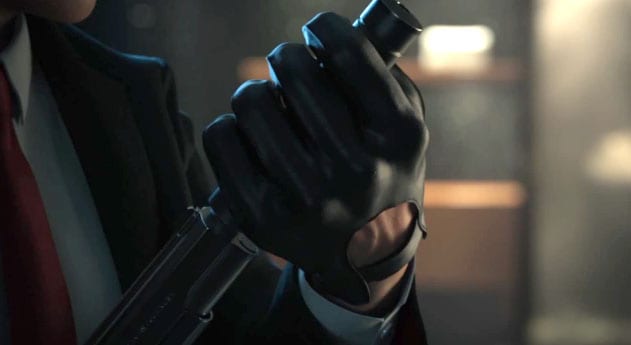 You probably read my hands-on / demo from E3 but it’s always better to see it for yourself – this evening we have a trailer for Hitman Absolution entitled “Streets of Hope”.  In this demo you get to see Agent 47 take out a 50’s-inspired gang in a small town called the Hope Cougars.  These hipsters have been causing trouble for us, so 47 goes on the assault to take out not one, not two, but five targets in a very crowded place.   Here is a bit about the demo:

Agent 47 needs to kidnap Lenny “the limp” Dexter, who holds the key to the whereabouts ofVictoria. 47 swore to protect her as a dying wish to his only friend Diana Burnwood. In order to get to “the limp”, the Original Assassin has to take out Lenny’s gang “The Cougars”.

The game was already in phenomenal shape at E3, and the code seemed pretty rock solid.  After a long hiatus from our barcoded friend, I’m looking forward to his continued adventures.   If you aren’t paying attention, Square Enix / Eidos is running a great sale that’ll net you the original titles on Steam.  Act before that opportunity passes you by, and look for our continued coverage as we march towards October.