The trend of great-looking games emerging from successful Kickstarters continues at quite a pace. Ravaged, by 2Dawn Games, recently emerged from quite a successful Kickstarter campaign – just under 39,000 USD raised of a 15,000 USD goal – and shall eventually be heading to Steam. I had a chance to get into this game and see what it’s about, as well as talk with some of the brainpower behind it. Heads up, folks: this is a multiplayer-online FPS/third person team v team game with an emphasis on vehicles, huge maps and balanced 5-class competition made for the PC. I managed to get some gameplay time in with Reverb’s Douglass Perry and 2Dawn’s Carsten Boserup, so for those of you who love team v team combat, read on!

Let’s go over the basics of Ravaged. First off, this is a first person/third person mix in terms of gameplay – first person on foot, third person when in a vehicle. Very similar to Battlefield in that way, which is no surprise since some of 2Dawn’s team are veterans of the Battlefield and Frontlines series. Five classes are available, each differing from each other largely in their appearance and what weapons they bring to the map – picking a class is largely a question of whether you want to hit the field with a sniper rifle, or a rocket launcher, or a machine gun, or… etc. I gave each of the five classes a try during my gameplay time, and they all were pretty easy to learn and get into. Solid and straightforward.

But the on-foot combat wasn’t really what hooked me as I played this game. Instead, it was the vehicles. Look, I’ll be frank – for a long time now, multiplayer combat has been lacking in games. It seems like maps have been by and large shrinking in multiplayer, with so much emphasis being on close-quarters action, and a long-distance kill often closer to meaning ‘the other side of the street’ than ‘the other side of the map’. Ravaged is clearly aiming to help solve this in two straightforward ways: providing maps so huge that jumping into a vehicle to get around is less a matter of convenience as opposed to necessity, and making sure those vehicles are both abundant and tricked out with serious firepower. The moment I hopped into a vehicle was the moment Ravaged started to go from a merely average game to a complete blast.

I played around with seven of the eight planned vehicles – sadly, the Tractor Tank was not available – and was able to get a good feel for what these maThe quad-bike and a trike were great for simply getting from point A to B quickly. The Stryker was the most intimidating of the ground vehicles, coming across as heavily armored with huge, dangerous cannon-firepower available. The assorted jeeps and armored cars all had a mix of passenger weapons and transportation available, perfect for when you’ve got a few friends you want to bring along with you to do some damage to the enemy. If you’re lacking allies, however, you can swiftly hop between driver and passenger seats in any vehicle by pressing the seat number on your keyboard – so you can drive up to an enemy, then switch to the mounted gun on the 4×4 to light them up, then switch right back to the driver’s seat to peel out and leave their charred wreckage behind you if you’re out on your own.

The game also features a helicopter/gyrocopter, but this is where I confess something: except in games that made flying these vehicles EZ-mode, I’ve never been able to do much more with these vehicles than die in ten seconds. In Ravaged, copters take skill to pilot. With patience and the right attention to the controls, you can do some serious damage with these vehicles – the guys at 2Dawn were certainly doing a fantastic job of just plain raining down death from above on anyone they wanted. My experience was in seeing how fast I could flip the copter over and immediately explode. 10 seconds is my record, for anyone wondering.

I played around on a few of the maps, and I have to say I was pretty impressed with the offering. Apparently the plan is for this game to launch with eight maps total, including some truly colossal offerings with plenty of space for vehicular homicide, air support, and snipers hiding among the nooks and crannies of terrain. All of them had a kind of sand-blasted post-apocalyptic feel to them, but still managed to feel very different from each other in terms of how a team would approach map domination. Two game modes are also planned for launch, including a ‘supply capture’ mode that adds up to 2Dawn’s own take on Capture the Flag, as well as an alternate mode where two teams fight over a single resource point on the map.

There’s a few more draws I noticed while playing this game. First off, the game supports 32 players at any given time, along with dedicated server support for all you guys who like to host your own permanent servers. Spectator mode is also present, and the guys at 2Dawn made it clear they had an eye on eSports with this title – it certainly has some potential in that regard. Also of note is the availability of squad-based play in this game – put simply, players can gather together to form a squad, allow them to spawn on a fellow player out in the middle of combat instead of having to spawn at their home base, or at capture-capable control points on the middle of the map.

All in all, this is shaping up to look like an exciting game for those of us who are into competitive PC action gameplay. This one’s due out on the 17th, so check back at GT for our upcoming review of the finished game! 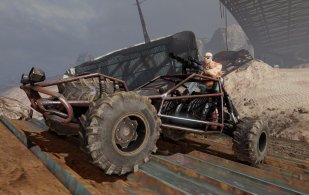 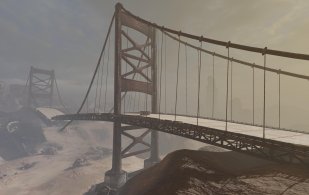 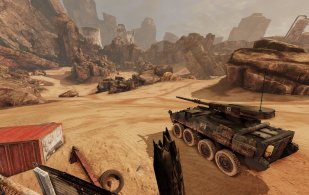 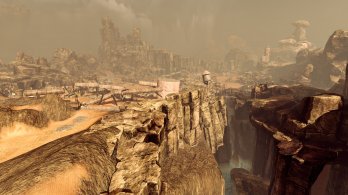 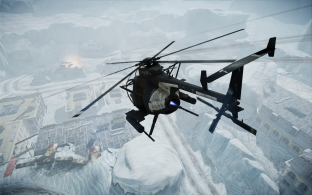 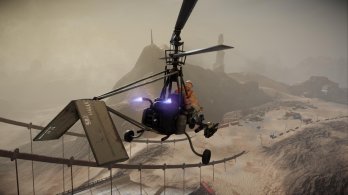 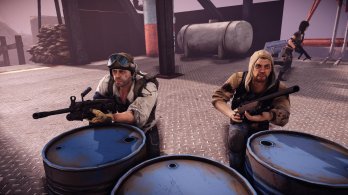 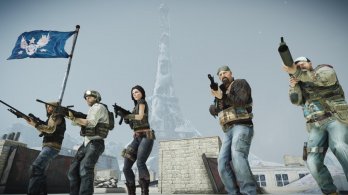 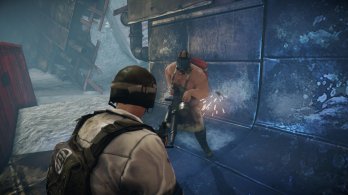 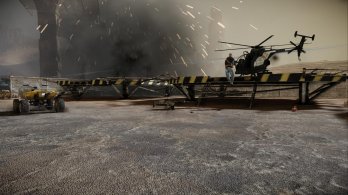 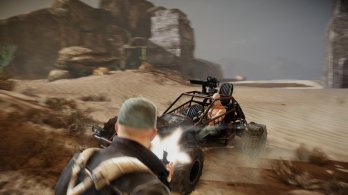 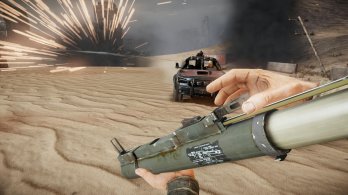 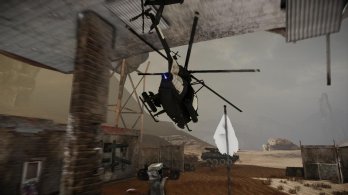 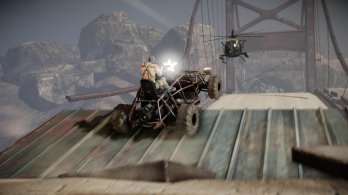 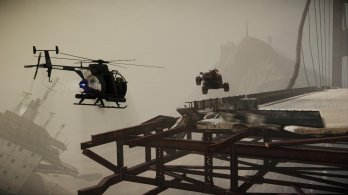 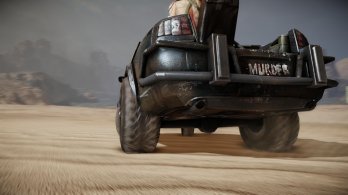 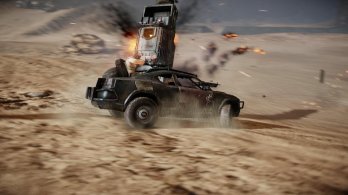 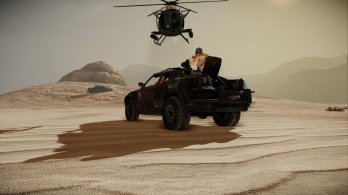 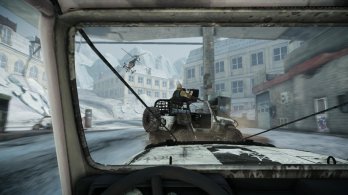 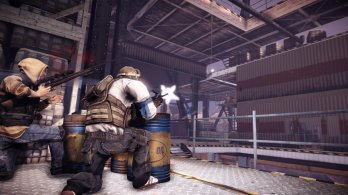 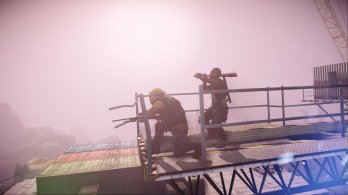 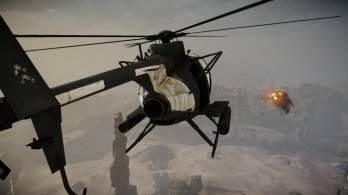 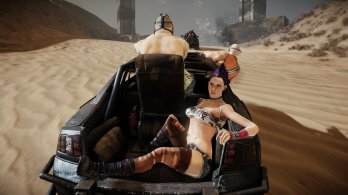