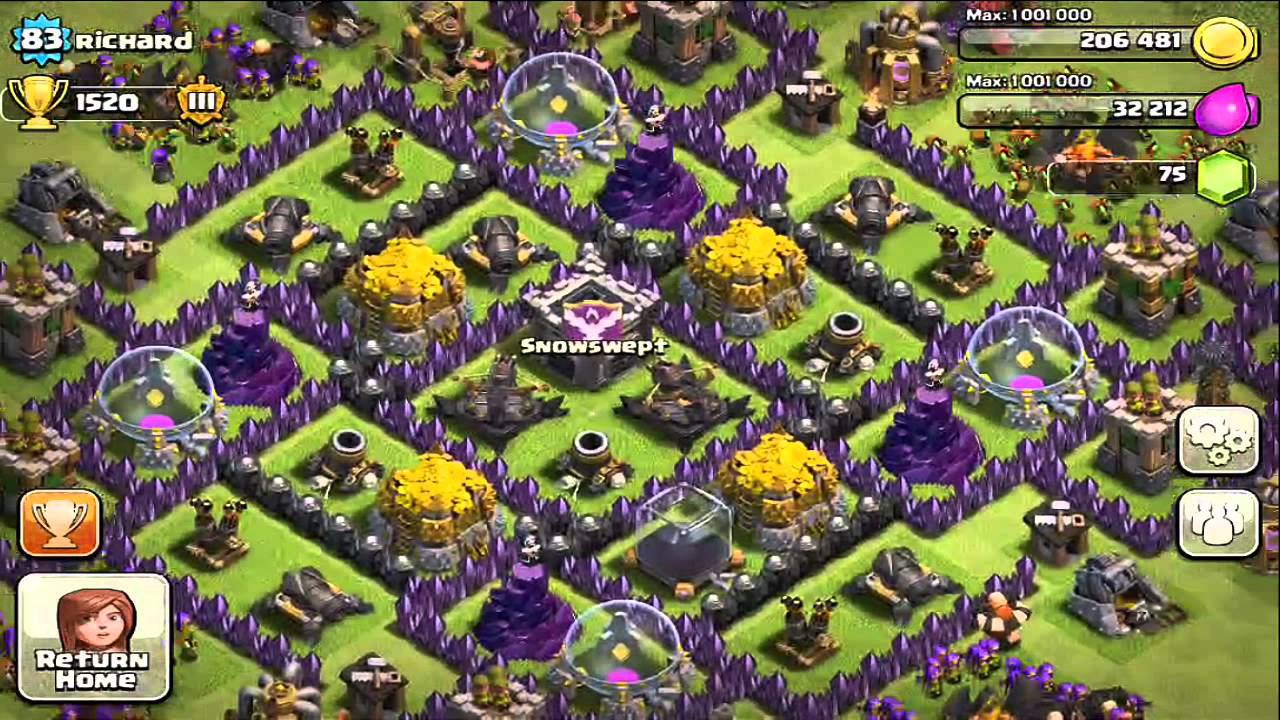 Gaming Trend is at GDC! Follow Atlas and Shaun on as they adventure through San Francisco’s Moscone Center, bringing you the best talks and interviews from the show!

What’re the latest trends in free-to-play games? That’s the question our first talk set out to answer. Hosted by Dave Rohrl, Juan Gril, and Steve Meretzky, this talk attempted to evaluate the state of the current free-to-play market. What did they discover?

First, the trio posited that the “builder” genre–think of games like Farmville–is extremely mature. Builders are becoming ever more complex, with multiple possible gameplay loops and increasingly high production values. The increasing complexity and polish also mean that the genre is becoming increasingly conservative. Curiously, for as mature as this genre is becoming, there doesn’t seem to be any agreement on the core feature set–different games offer unique systems, including PVP or structured missions to direct player progress.

Free to play puzzle games seem to be behaving in the opposite manner. The speakers were able to suss out several distinct trends between the most successful puzzle game. First, they maintain a very fine balance between skill and luck–games that veer too far toward purely luck- or skill-based run the risk of losing mass appeal. Another key aspect that distinguishes the ultra-successful puzzle games from the rest is the inclusion of multiple solutions. According to Gril, traditional puzzles only have one viable solution, which is good for some fans, but will frustrate many others. Ultra-popular puzzle games, on the other hand, often have many possible solutions. Think about a game like Puzzle and Dragons, a game that’s as addictive as you like, but lacks many of the constraints of a traditional puzzle.

Another big trend pointed out by the speaker was the apparently failure of the Clash of Clans clone. It’s no secret that success breeds imitation, but Clash of Clans seems to have brought out every Tom, Dick, and Harry who ever wanted to cash in on the App Store. Which is why it’s nice to see that most of these copycats–and some of them were literal reskins of Supercell’s original formula–failed to make any sort of headway. According to the panel, consumers have gotten pretty good about identifying and rejecting lesser Clash of Clans imitators. In fact, the presenters could only find one new game that had any footprint in the marketplace, and that was Supercell’s own iteration on the theme, Boom Beach.

Lastly, the panel identified an up and coming new genre: social casinos. According to the panel, social casinos are curious because they are becoming both more and less similar to “real” slot machines. Virtual slot machines are becoming increasingly sophisticated in their attempts to mimic the look and sound of a rolling slot machine. Some developers are even including features designed to prey on known gambling fallacies–things like including a non-functional “stop” button, which gives players the illusion of control. However, gambling games are also including many social features you’d *never* see in a casino. We’ve seen casino games with social unlocks, time-limited content, even Farmville-like building mini-games!

That’s our first talk from GDC. Keep it turned in here for more coverage over the next week!