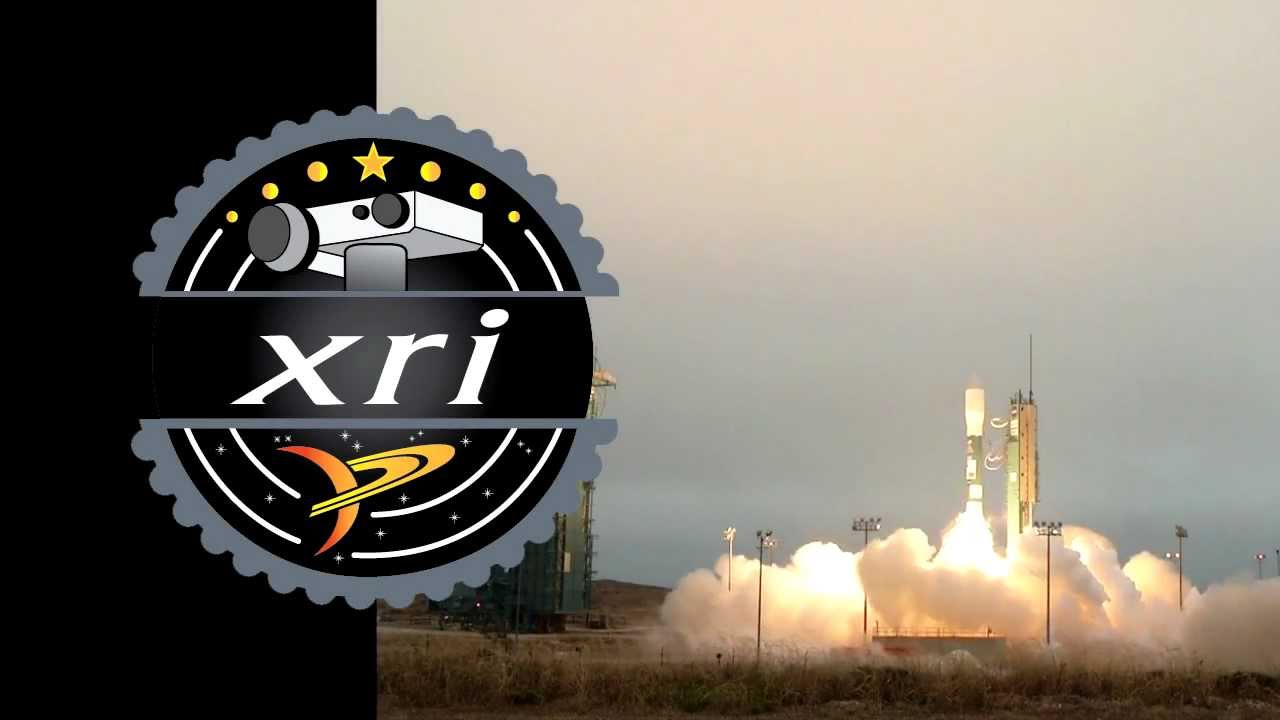 Gaming Trend is at GDC! Follow Atlas and Shaun on as they adventure through San Francisco’s Moscone Center, bringing you the best talks and interviews from the show!

Don’t worry if you’ve never heard of Extrasolar–you’re not the only one. Described by its creator as a game that runs at “0.0003 FPS”, Extrasolar is a bit of a unique concept. Players are tasked with exploring a foreign world in the hopes of discovering new life, all the while uncovering dark secrets about the corporation you work for. None of that sounds particularly exciting, but what makes Extrasolar unique is its presentation. Extrasolar is presented to the player using nothing a basic web browser couldn’t provide. No CryEngine, no Unity, not even a simple Flash section. When the player needs to see the alien landscape, the game posts a .gif for the player to study. Of course, new images are only posted every few hours–giving Extrasolar one of the lowest framerates of any existing game.

It’s a fascinating venture into the Alternate Reality Game (ARG) genre, but the most interesting thing about it might be the theory behind its development. According to Jagnow, the key to developing any game worth playing is to find the “gem” hidden inside your game. That “gem” is whatever makes your game unique and fun–it could be the platforming, the storytelling, the graphics, anything. Then, once you find that gem, it’s your duty to polish it to a mirror shine, then cut everything else. According to Jagnow, it’s vital to cut away any fluff from your game, “regardless of any sunk costs.”

During his Monday afternoon talk, Jagnow said that he originally set out to make Extrasolar an exploration-focused game, but once he and his team got started, they quickly realized they had something special with their narrative–they’d found their gem. To help bring their gem to the fore, the team established three central rules. First, they needed to make the narrative their central focus. Second, they needed to make Extrasolar as accessible as possible, and lastly: they needed to respect their players’ time.

These three rules seem simple enough, but according to Jagnow, they led to some counter-intuitive design choices. For example, one of the first interactions a player has with Extrasolar is a rejection–the player is told they don’t qualify for the fictional exploration program shortly before a “hacker” offers to get them in through a back door. According to Jagnow, nearly a full quarter of all players quit at that stage–something you’d never see in any standard game. Another design choice Jagnow called strange was Extrasolar’s propensity to force the player to wait for extended periods of time. According to Jagnow, player feedback suggests that gamers don’t waste their time trying to grind, but simply incorporate Extrasolar into their daily routine.

These are indeed some what unusual design choices, but Jagnow insists that in a crowded game market, unusual choices are how one pioneers new genre niches. If you need help thinking outside the box, Jagnow suggests goig out and finding really diverse opinions. Even ask non-gamers what they think–they aren’t bound by knowledge of gaming conventions.

I can’t speak for anybody but myself but after hearing the talk, I’m really interested in seeing what Extrasolar has to offer. Other interested readers can venture out to the black by visiting the Extrasolar website!

Remember, GamingTrend will be at GDC all week! Keep it tuned here for ongoing coverage of the most interesting talks!