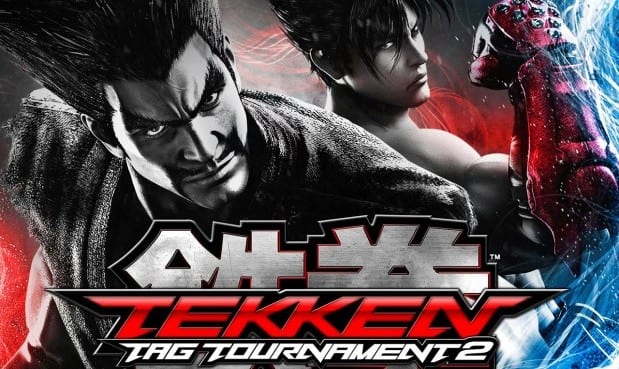 I can remember the days of the arcade when fighting games were hugely popular. With games like Street Fighter II, Mortal Kombat, Soul Edge, World Heroes, Samurai Showdown, and Killer Instinct, it seemed like you couldn’t move three cabinets without finding another fighting game. I will always remember Tekken Tag Tournament because you chose a team of two fighters, and you could switch them mid-battle. It was a novel concept at the time. Now over a decade later, Namco Bandai is coming out with a sequel.

Tekken Tag Tournament 2 plays very similarly to the previous Tekken games. You have four buttons representing a different limb. You’ll also use the buttons for creating combos. Juggling is always a huge feature of the Tekken series, and you’ll find it’s still intact here. Longtime fans will be happy to see plenty of their favorite characters from the previous games here, making it easy to find a character with a fighting style that you like.

At E3, Namco Bandai made a huge announcement, though it wasn’t related to any special characters or features. Instead they talked about a new stage and had a special guest to help explain the thoughts behind the design.  Then the Doggfather himself, Snoop Dogg came out to talk about the stage specifically made by him.

With the Snoop Dogg logo figured prominently in the center of the ring, the edge of the arena is surrounded by a lighted gold ring and the perimeter is lined with Low Riders, bouncing around as you might expect.  Of course you couldn’t have a Snoop Dogg level without him there, and displayed in an opulent manner. To one side he sits on a throne, complete with pole-dancing women to entertain him.  It’s over the top, but you wouldn’t expect anything less.

That’s not the only contribution Snoop Dogg has made.  He created the original song “Knocc ’em Down,” complete with a video that features gamers playing Tekken Tag Tournament 2, and then beat the snot out of each other.  It’s definitely as silly as it sounds.

Namco Bandai made one more announcement regarding the Snoop Dogg level.  If you want to play the level early, then all you need to do is preorder it at select retailers.  It comes out for the PS3 and Xbox 360 on September 11th, 2012.